AppleInsider
Posted: July 20, 2020 7:32PM
in General Discussion
Nanchang O-film Tech, a supplier to companies like Apple, Amazon, and Microsoft, has been accused by the United States Department of Commerce of violating the rights of Muslim minorities in China. 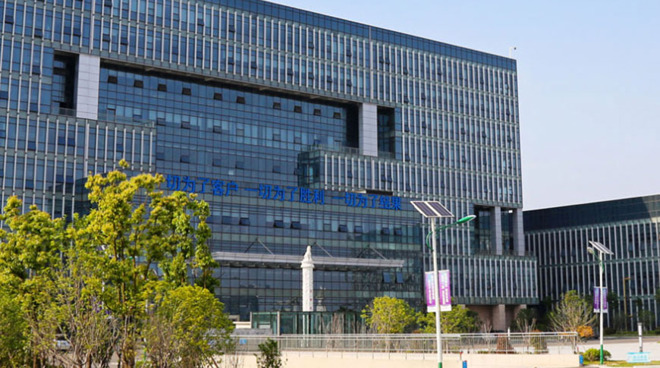 The U.S. Department of Commerce has added 11 companies to a list of companies implicated in human rights violations. The companies are associated with China's campaign against Muslim minorities from China's Xinjiang Uighur Autonomous Region (XUAR.)

Among the companies is O-film Tech, who produces cameras, touch screens, and fingerprint sensors. The company was involved in the production of products like the fifth-generation iPad mini. The company is added to the list in connection with forced labor.

All companies included in the list are accused of supporting China's "campaign of repression, mass arbitrary detention, forced labor, involuntary collection of biometric data, and genetic analyses targeted at Muslim minority groups," according to a statement by the U.S. Department of Commerce.

Two companies, Xinjiang Silk Road BGI and Beijing Liuhe BGI, have been accused of collecting DNA to conduct genetic analysis to repress Mulsim minorities in XUAR further. They are not known to have any connection to Apple.

"Beijing actively promotes the reprehensible practice of forced labor and abusive DNA collection and analysis schemes to repress its citizens," said Secretary of Commerce Wilbur Ross. "This action will ensure that our goods and technologies are not used in the Chinese Communist Party's despicable offensive against defenseless Muslim minority populations."

The companies will face new restrictions on access to U.S.-origin items, which includes consumer electronics.

Apple is no stranger to weeding out human rights violations in its supply chain. The most well-known case involved iPhone manufacturing partner Foxconn, who had an ongoing problem with employees committing suicide.

As a response, Apple began releasing a Supplier Responsibility Report every year, highlighting areas of improvement and areas of concern.

It's possible that Apple may sever ties with O-film Tech over the violations. In 2019, Apple removed 18 smelters and refiners for violating conflict mineral code of conduct.