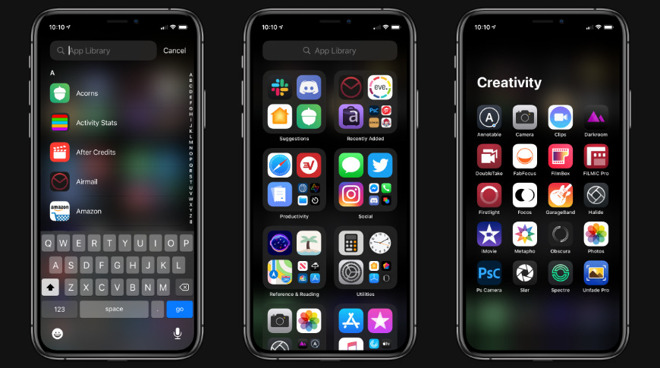 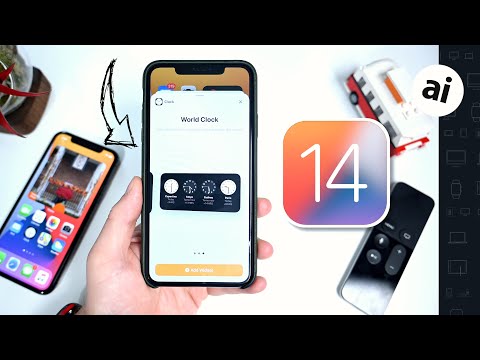 The iOS and iPadOS 14 betas make major updates to the Home screen and app interface, refreshes Messages and Safari, makes major changes to Siri's interface, adds features to Maps, includes Sound Recognition alerts, and introduces of CarKey, among other changes.

Apple has yet to release third public beta builds of watchOS 7, tvOS 14 or macOS Big Sur.