Apple employees granted paid time off to vote in US election

AppleInsider
Posted: July 24, 2020 10:58PM
in General Discussion edited July 2020
Apple is offering retail and hourly employees time off to vote in the U.S. election in November, according to a report on Friday. 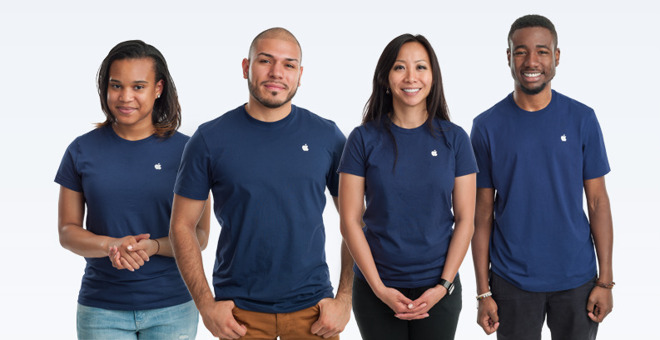 Apple SVP of retail and staff Deidre O'Brien announced the policy in a memo circulated this week, reports Bloomberg.

"For retail team members and hourly workers across the company, if you're scheduled to work this Election Day, we'll be providing up to four hours of paid time off if you need it to get to the polls," O'Brien said. "If they choose, our teams can also use this time to volunteer as an election worker at one of your local polling stations."

The company is allowing up to four hours of paid leave on Election Day, which falls on Nov. 3.

Apple joins a number of major tech companies including Lyft, Twitter and Uber to offer employees time off to vote. Like previous election seasons, big firms from a variety of U.S. industries are allowing workers to take time off to cast their ballots.