Apple's 2020 iPhones will launch 'a few weeks later' than usual 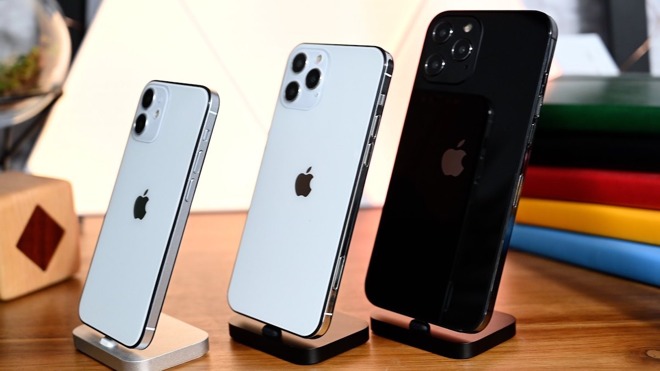 During the company's Q3 2020 earnings call, Apple CFO Luca Maestri said that although Apple last started selling new iPhones in late September, it projects supply of its 2020 devices to be "available a few weeks later." It also noted that its product mix for the September quarter coould be "different."

Previously, multiple rumors suggested that the "iPhone 12" lineup could launch later than September.

Prolific leaker Jon Prosser, for example, tweeted on Wednesday that the lineup would launch in October. That was backed up by comments from Qualcomm CFO Akash Palkhiwala concerning a prominent "flagship phone launch" in the September quarter.

There have been other indications in the supply chain hinting at a possible delay of Apple's September iPhone launch plans. Rumors about a possible later-than-usual iPhone release first started surfacing earlier in 2020.

Because of the ongoing coronavirus pandemic, Apple is also not providing revenue or guidance for the September quarter.