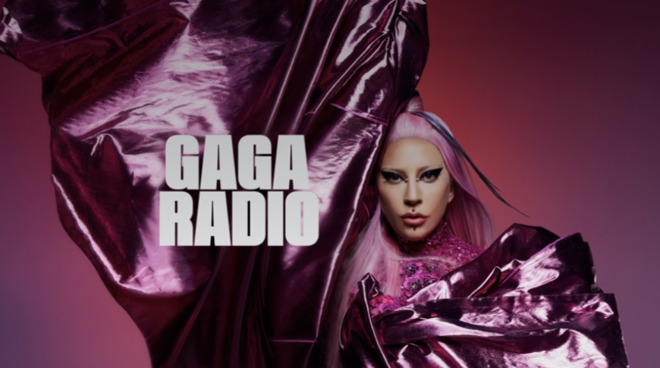 GAGA RADIO will air every Friday on Beats1

Lady Gaga has been featured and interviewed many times on Apple's Beats1 radio, and now she has her own show to discuss her work. The weekly show is called Gaga Radio and will run every Friday in August at 11AM Pacific.

The new show was announced by Apple Music and Lady Gaga on Wednesday in celebration of her new album release, Chromatica. The show will be an interview format where she will discuss the album and its influences with her collaborators.

Introducing #GAGARADIO on @applemusic, every Friday this month Tune in at 11am PT and listen to me and my #Chromatica collaborators talk about the inspirations, making the record & more! https://t.co/TyoR7EFGZb pic.twitter.com/aOfXL1Y9UV

Lady Gaga's show will feature exclusive DJ mixes from one of the guests. Listen to Gaga Radio live for free, or stream it after it has aired with an active Apple Music subscription.

Apple is always looking for ways to improve Apple Music and its Beats1 brand. The company even paid for the rights to livestream a musical "battle series" by Verzuz.

Beats1 is home to several mega-artists and their own radio shows. In 2019 Apple signed BBC veteran Charlie Sloth to host a rap show on the service. Nicki Minaj's show "Queen" sparked some controversy when Spotify stopped promoting her album as heavily.