Microsoft fires back at Apple, accusing it of treating gaming apps differently 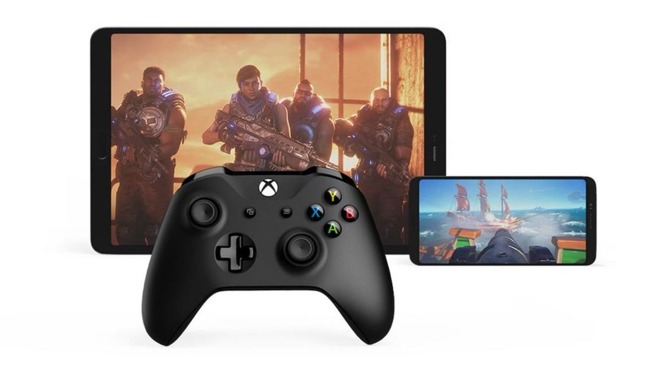 On Wednesday, Microsoft ended its xCloud TestFlight program on iOS and said that the service would not be arriving on iPhone and iPad. In a statement on Thursday, Apple explained that it bars apps which rely on cloud streaming, per its App Store guidelines.

Microsoft shot back at the Cupertino tech giant later on Thursday, issuing a statement to CNET that accused Apple of treating gaming apps unfairly compared to other apps on its app marketplace.

"Apple stands alone as the only general purpose platform to deny customers from cloud gaming and game subscription services like Xbox Game Pass," a Microsoft spokesperson said. "And, it consistently treats gaming apps differently, applying more lenient rules to non-gaming apps even when they include interactive content."

Microsoft admitted that it doesn't currently have a path to bring its gaming service to the App Store. However, it also said that "we are committed to finding a path to bring cloud gaming with Xbox Game Pass Ultimate to the iOS platform."

"We believe that the customer should be at the heart of the gaming experience, and gamers tell us they want to play, connect, and share anywhere, no matter where they are," Microsoft added.

The specific rule in Apple's App Store guidelines that prohibits gaming apps from offering a catalog of games streamed from the cloud is guideline 3.1.2(a), which says that "each game must be downloaded directly from the App Store."

Apple's own Apple Arcade is subject to the same rules. Instead of streaming the catalog from Apple servers, users must individually download each Apple Arcade game directly to their device before playing them.

As AppleInsider reported in March 2020, gaming services also can't offer any third-party games -- which would limit the number of titles available on platforms like Google Stadia or Microsoft xCloud.