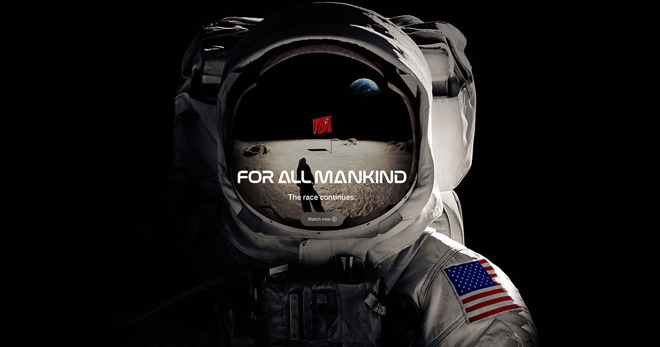 In March, Apple halted the filming of most of its Apple TV+ productions due to the global pandemic. By that time, Sony Pictures TV had filmed all but two of the episodes for the second season of "For All Mankind."

Deadline reports that filming of the two remaining episodes has kicked off at the Sony lot in Culver City, California on Monday.

Sony Pictures TV has been spearheading efforts to restart production on scripted series, including those contracted by Apple TV+. The studio's show "S.W.A.T." became the first broadcast drama to begin filming new episodes since the coronavirus pandemic started, resuming production in early August.

"For All Mankind," launched in November as one of four initial shows on Apple TV+, depicts an alternate history in which the U.S. lost the space race to the Soviet Union. It was created by Ronald D. Moore, Matt Wolpert and Ben Nedivi, and stars Joel Kinnaman, Michael Dorman, Sarah Jones, Shantel VanSanten, Wrenn Schmidt and Jodi Balfour.

Apple renewed "For All Mankind" for a second season in October 2019, about a month before the Apple TV+ service actually launched to the public.