AppleInsider
Posted: August 20, 2020 4:46PM
in General Discussion edited August 2020
The car transport company Lyft declared that it will shut down its ridesharing operation in response to local politicians' push to change the employment status of its drivers -- and Uber is likely right behind it. 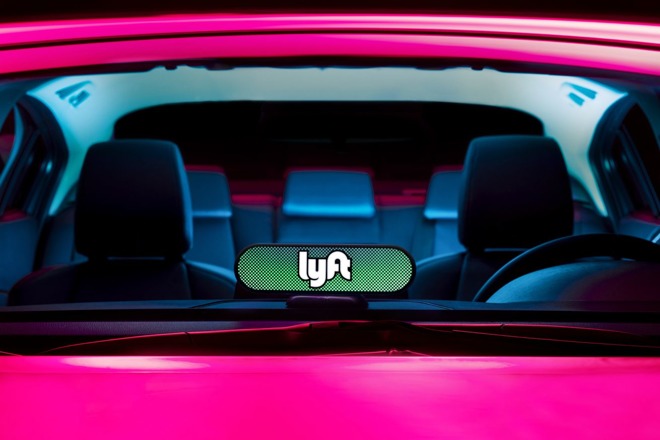 Lyft has announced that it will cease all of its rideshare operations throughout California from 23:59 PT today, August 20. It is in response to the State's proposal to revise how its drivers are to be classified as employees instead of independent contractors.

"This is not something we wanted to do, as we know millions of Californians depend on Lyft for daily, essential trips," said the company in a statement. "We're personally reaching out to riders and drivers to share more about why this is happening, what you can do about it, and to provide some transportation alternatives."

According to Lyft, the proposals coming from politicians in Sacramento are ones that "4 out of 5 [of our] drivers don't support." Lyft says that the changes would mean the company having to implement an "overhaul of [our] entire business model."

"We don't want to suspend operations," it continues. "We are going to keep up the fight for a benefits model that works for all drivers and our riders."

Lyft is asking users to sign a petition to defeat ballot Prop 22, which is due to be debated in November.

In the meantime, Lyft is suggesting alternatives to its rideshare services. These chiefly involve using its bikes and rentals, or public transport.

Lyft's major competitor, Uber, has said that a shutdown is possible at the same time. It has yet to confirm that it will do so, though.

Founded in 2012, Lyft completed its ridesharing coverage of California in 2017. In the same year it also announced that it was planning to deploy self-driving cars in the San Francisco area.

Update August 20, 3:24 P.M. Eastern Time: Uber and Lyft have been granted a temporary reprieve from worker reclassification by the courts