AppleInsider
Posted: August 22, 2020 9:53PM
in iOS edited August 2020
Apple has clarified the situation with the WordPress iOS app, apologizing for the mistake of blocking developer updates to the app until they added in-app purchases, despite the app not including any functionality involving payments. 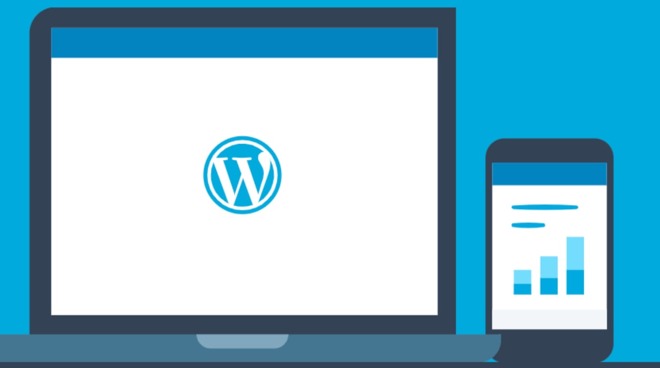 On Friday, it was reported the lack of app updates for the WordPress app were due to it being "locked" on the App Store. After three weeks of absence, developers of the app had agreed to implement some form of in-app purchase to the app to enable updates to go through again, among other possible solutions.

In a statement provided to AppleInsider on Saturday, Apple claims the issue with the app has been "resolved" overnight.

"Since the developer removed the display of their service payment options from the app, it is now a free stand-alone app and does not have to offer in-app purchases," states Apple. "We have informed the developer and apologize for any confusion that we have caused."

At the time the block came to light, it was suggested the app was blocked because it was possible for users to see a page within the app's Help Center discussing upgrades to paid plans. This is in reference to WordPress.com's paid hosting offerings, which are managed from the website, not the app.

While the app itself doesn't offer any monetary transaction capabilities at all, it is believed the mention in the support page for the website version was a violation of App Store review guidelines.

The confusion surrounding in-app purchases arrives at a time when the App Store is facing intense scrutiny. Apple is currently facing antitrust investigations from regulators in the U.S. and Europe, while a public legal fight between Epic Games and Apple is also taking place.
«12»