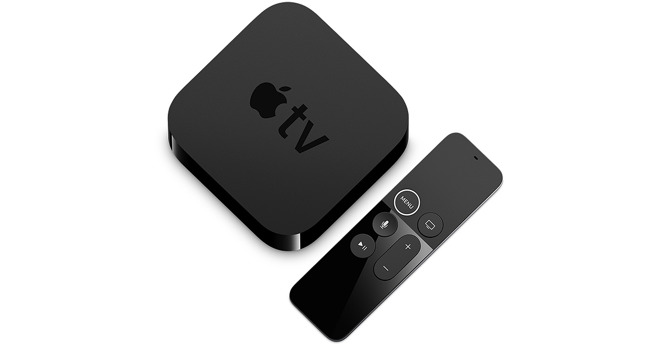 The only streaming device that Apple markets is the Apple TV set-top box. Although Apple has routinely updated the device, it has never hit mainstream success compared to rivals.

That's reflected in streaming industry data published Wednesday by Strategy Analytics. The numbers show TV manufacturers hold the top position, with Samsung taking a 14% share of the market. The South Korea tech giant is followed closely by Sony and LG with 12% and 8% of the market, respectively.

It's worth noting that the numbers include set-top boxes, streaming sticks, gaming consoles, and smart TVs. Across the board, there are 1.14 billion streaming devices in use, Strategy Analytics reported.

More than Apple's small slice of the market, the data illustrates just how fragmented the streaming device industry really is. The company with the largest stake is Samsung, with only 14%.

"Over-the-top TV and video streaming to the TV is a complex and evolving landscape compared to mobile devices, where only two platforms dominate," said David Watkins, director at Strategy Analytics.

Alongside Apple, other streaming device makers with similar market shares include Amazon with 5%, Microsoft with 4%, and Roku with 3%.

When it came to the leading software platforms, Samsung's Tizen OS led the way with 11%, followed by LG's webOS and Sony's PlayStation. Apple's tvOS isn't even included in these numbers, instead falling under the "Other" category that occupies 49% of the market.

Apple will release a new update to its Apple TV operating system, tvOS 14, in the fall. It will feature deeper integration with HomeKit, better support for picture-in-picture mode, and other incremental features.

On Tuesday, Bloomberg reported that a new generation of the Apple TV hardware could arrive in 2021 with a faster processor and new "Find My Remote" feature.
«123»