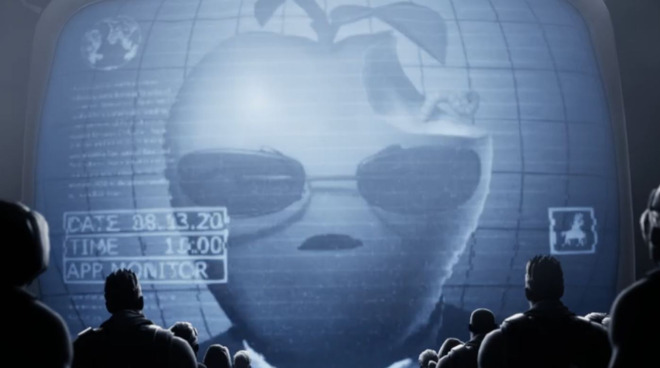 Epic started the battle with Apple when the company snuck in a hot fix update to the popular app Fortnite. The update enabled a new purchasing system that bypassed Apple's 30% fee, which violated App Store guidelines.

Apple retaliated by removing the app from the App Store, but that is exactly what Epic was counting on. Fortnite's parent company had a lawsuit ready to go once the app was pulled, alongside a media campaign around the hashtag "Free Fortnite." A viral video was posted to mock Apple's own 1984 ad which told consumers to fight "Big Brother" and buy a Mac.

The obvious grab for global attention wasn't lost on Apple, which quickly revoked the developer accounts belonging to Epic, and threatened to do the same to their other properties like Unreal Engine. A temporary restraining order was placed on the action, forcing Apple to hold off on blocking the Unreal Engine account. Unreal Engine is used to develop a large portion of apps and games on Apple platforms and revoking its account could lead to catastrophic problems for developers.

Epic has since formed a Coalition of App Fairness which include Spotify and other vocal developers. Epic hopes to spurn as much public and developer support as possible before the hearings begin.

After lawsuit, counter suit, and much public discourse, Monday's injunction hearing is set to hear Apple's and Epic's case, and to determine initial rulings and set dates for the actual trial.

These are the main events of the hearing as they transpired:

Tying the App Store to IAP

Doren responds that people are likely responding to the price difference, $7 vs $10, which only exists since Epic avoided the 30% cut

Apple's lawyer says it would solve a lot of issues, but the decision is Epic's

Judge Gonzalez ruled that the trial should be held in front of a jury, which will be determined based on filings made by Apple and Epic on Tuesday. The data needed for the trial will be due by January, and the trial will be held in July. Epic will not be bringing Fortnite back to the App Store before the trial despite being told how to do so.
«123»