EU could force Apple to share user data with competitors 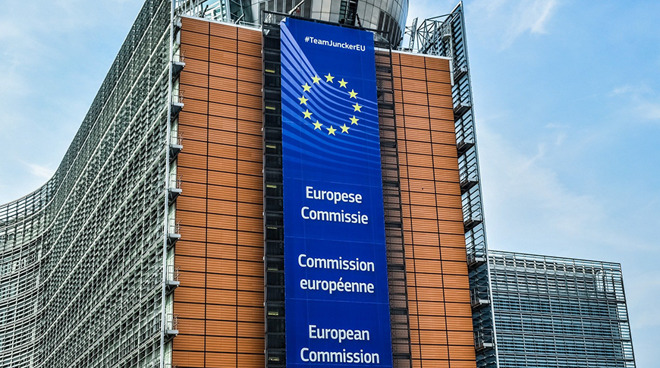 The Digital Services Act is designed to curb anticompetitive behavior by major tech companies like Apple, Amazon, Facebook, and Google. It would mark the first significant overhaul to the EU's standards for regulating the internet in two decades.

One proposed measure would be to force larger companies to share customer data with their smaller competitors.

It's anticipated that many of the large companies will push back against the Digital Services Act. Google has gone on record stating that it believes the existing regulatory rules should be modernized, instead of providing entirely new frameworks.

They also claim that regulators are overestimating the power companies like Google, Facebook, Amazon, and Apple have in the digital market. According to Google, the digital ecosystem is "extremely diverse and evolving rapidly."

Regulators in Europe are drawing up a "blacklist" of activities that technology companies would be required to stop, as well as a "sliding scale" of penalties for non-compliance. Some of the antitrust rules include policies that prevent users from switching platforms or systems that force users to rely on a single service.

The Digital Services Act may also require companies to actively curb users and advertisers from spreading false information and hate speech on services like Facebook and Twitter.
«12»