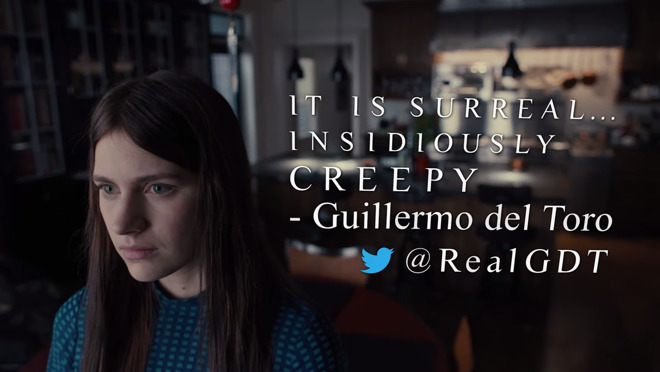 The series, which AppleInsider praised for its mysterious, haunting motif, will see a second season land on Apple TV+ on January 15. 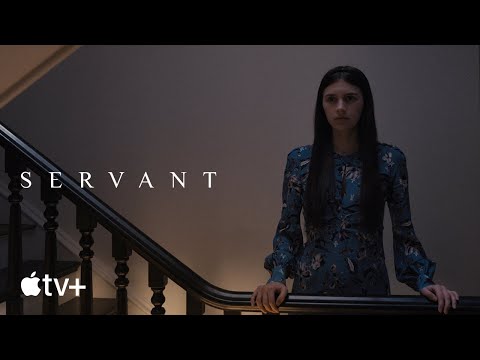 The trailer features quotes from viewers praising the series, including tweets from both Stephen King and Guillermo del Toro.

Directed by Academy Award nominee M. Night Shyamalan, "Servant" follows a Philadelphia couple in mourning after a tragedy leads to a troubled marriage and "opens the door for a mysterious force to enter their home."

"Servant" joins "Dickinson" in gaining a second season, which is set to debut a week prior on January 8, 2021.