AppleInsider
Posted: October 29, 2020 8:49PM
in General Discussion edited June 30
Apple will launch the Apple One subscription bundle on October 30, with Fitness+ launching later in the quarter, according to Apple's CFO Luca Maestri. 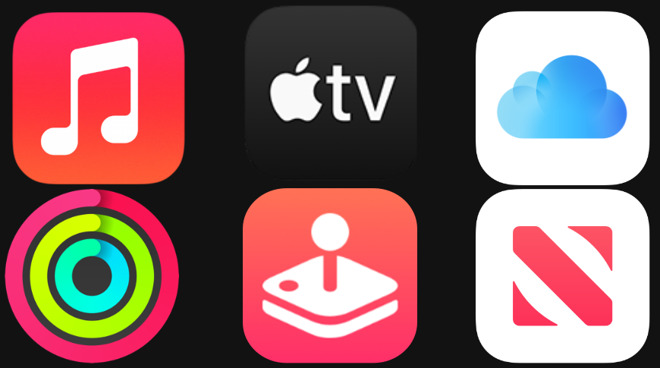 Apple One launching on October 30

Apple announced the streaming bundle during the "Time Flies" event in September, and said it would later in the year. Fitness will come a little later, but before the end of 2020.

Bloomberg's Mark Gurman announced the launch date on Twitter moments before Apple's earnings call on Thursday. He said the CFO Luca Maestri told them the service would launch on October 30.

Apple will likely officially announce the date during its earnings call. The company beat expectations, but the lack of a new iPhone made unit sales drop YoY for the quarter.
«12»