AppleInsider
Posted: October 30, 2020 2:36PM
in iPhone
The iPhone 12 family introduces another repair obstacle that could limit third-party repairs even further with a new authorization step in changing out camera modules. 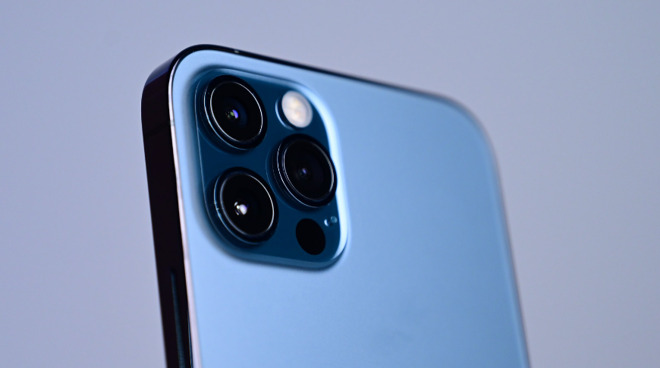 Apple has increasingly designed its devices with restrictions on what can be replaced or repaired by non-certified technicians. The iPhone 12 introduces a new hurdle for repair facilities which could impact a user's ability to seek out third-party repair options.

Technicians coordinating with iFixit have discovered that the iPhone 12 camera requires a software authorization after a part swap in order to function properly. Previous iPhones could have their camera swapped easily with no additional steps. iFixit says that the camera and display are among some of the most frequent parts needing repair or replaced by users.

This software authorization can only be carried out by using a proprietary Apple app called System Configuration. The app is only available to official repair facilities like the Apple Store or Best Buy. Such a change could further impact the third-party repair market, private repairs, and parts scavenging and resale.

The iPhone 12 camera, when replaced without Apple's official software authorization, appears to work fine at launch, but begins to fail in regular use. iFixit notes that the camera failed to switch to ultra wide, would only respond in certain camera modes, and would become completely unresponsive. 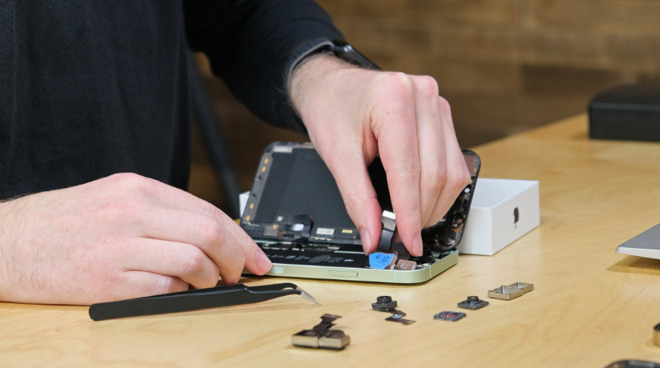 The issue was at first considered a bug, but has since been confirmed to be a point of practice suggested by Apple's repair manual. Requiring software authorization was previously reserved for repairs that could affect the security or safety of the device, and not the camera.

The camera is increasingly tied to the SoC for computational photography, which could indicate why Apple is forcing more precautions in software. iFixit is concerned that this is yet another attempt to force people away from repairing their own devices, and call on users to contact their legislators to force Apple's hand.

The right to repair movement is a complicated one, as they believe that any and all devices purchased by a consumer should be fully accessible, repairable, and have access easily sourced parts. The increasing complexity of hardware and software, and Apple's own control over the entire hardware stack and software experience get in the way of this belief.