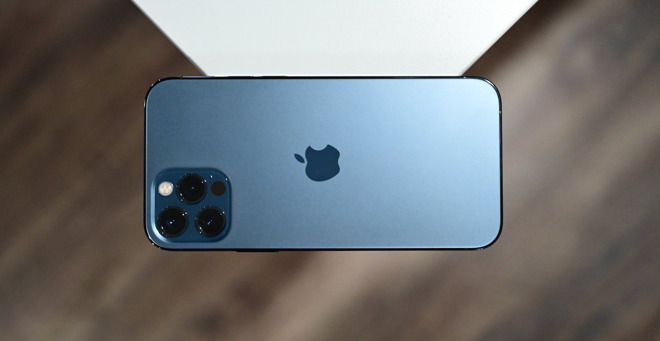 The updates arrive on week after iOS 14.2, iPadOS 14.2, watchOS 7.1 and tvOS 14.2 were pushed out to users, delivering new features including additional emoji selections and a Shazam toggle in Control Center.

Today's builds can be downloaded via the Apple Developer Center, while public beta versions are expected to arrive via the Apple Beta Software Program website in the coming days. Developers who have installed past iOS 14 betas can conduct an over-the-air update.

Update, 7:10 p.m. Eastern: The betas appear to once again be available for download by developers.

Updated with information regarding contents of iOS 14.3.