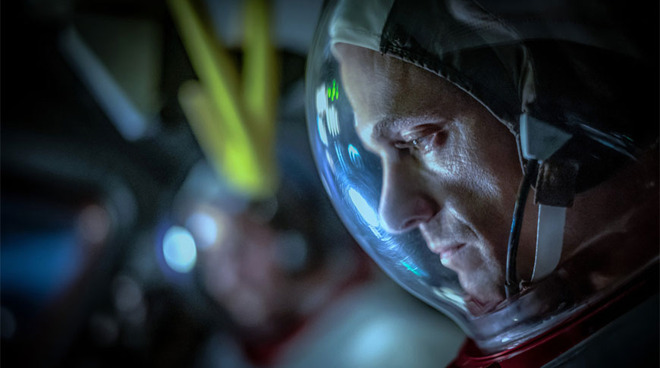 After being sidelined by the ongoing coronavirus pandemic, production of the alternate history drama resumed in August.

According to a report from Deadline, shooting of all but two episodes blocked for the second season wrapped before production was halted.

"For All Mankind" debuted last year as a tentpole show in the Apple TV+ launch slate. It was also one of the first series to get renewed for a second season, with Apple giving the green light before Apple TV+ debuted in November 2019.

The upcoming season appears to take place about a decade after the events of the first season. With the Cold War raging, the moon becomes a flashpoint for military hostilities.