AppleInsider
Posted: December 9, 2020 2:53PM
in General Discussion edited December 2020
China's 2014 labor laws are allegedly still being ignored by suppliers, and Apple has reportedly ignored the issue rather than accept extra costs and delays to iPhone launches. 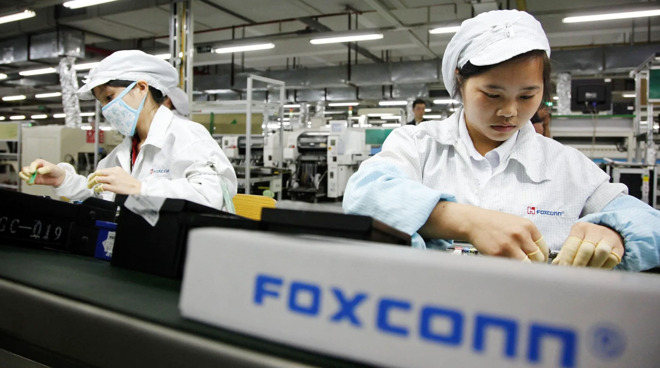 Although Apple is among the companies looking to move production away from China, its major suppliers there are allegedly ignoring Chinese laws meant to protect works. Foxconn, Quanta, and Pegatron are all claimed to be doing this with Apple's full knowledge.

According to The Information, China introduced a law in 2014 that said no more than 10% of a factory's workers could be temporary staff. It's because permanent staff typically get better benefits and also legal protections.

However, Apple's major suppliers had been traditionally dependent on hiring great numbers of temporary workers in the run-up to the release of new products. In 2014, Apple reportedly surveyed 362 of its suppliers' factories in China, and almost half were employing more than 10% temporary staff.

The Information says this detail comes from an internal Apple presentation that it has seen, plus four former employees familiar with the issue. Three of those four worked in Apple's supplier responsibility team, intended to ensure legal compliance. The fourth unnamed source was a former Apple manager.

The need for temporary staff

The presentation reportedly detailed how Apple's annual product releases needed the great influx of temporary staff that the factories were using as they ramped up production. These staff are known as "dispatch" because they are employed by agencies that dispatch them to factories.

"Our surprise and delight' business model requires a huge volume of labor for only a short period of time as we ramp products," the 2015 internal Apple presentation said. "We are making it difficult for our suppliers to comply with this law as 10% dispatch is simply not enough to cope with the spikes in labor demand we require during our ramps."

This presentation reportedly did include Apple asking suppliers to submit plans to reduce their temporary staffing levels. However, a later one confirmed that little was achieved. 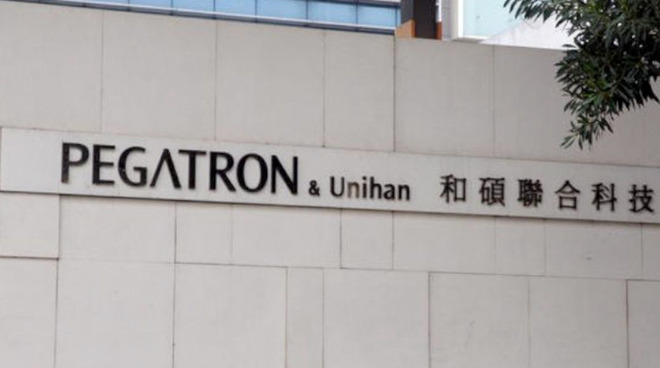 "Many sites have made no progress in reducing exposure to dispatch despite reduction plans submitted in 2015," said another internal Apple presentation.

Reportedly, figures for 2015 showed that 81 out of 184 of Apple's suppliers' factories exceeded the 10% temporary worker limit. In that year, Apple and its suppliers needed around 1.5 million workers to produce its devices. This makes the company one of the largest employers in China.

That should mean it would be monitored, but possibly because its workforce is spread between many companies, it may not have been. According to The Information, Pegatron told Apple that it didn't believe the laws would be enforced for businesses that were key to economic growth in the region.

Consequently, it's alleged that Apple chose to press its suppliers over reducing temporary labor only if local authorities objected. The Information says this detail comes from two ex-Apple employees involved in this decision, and the internal Apple presentations.

Reportedly, the presentation recommended that Apple adopt "a varied approach based on risk and type of supplier," as this would mean a "lower probability of business disruption." Suppliers did make efforts to comply, such as Pegatron managing to get below the 10% level at its Shanghai factory in the first half of 2016, though it rose for the rest of that year.

Figures for 2017 say that 84% of new hires at Pegatron's iPhone plant in Kunshan were these dispatch workers-- so were 91% of new workers at Quanta's Apple Watch factory in Changshu. Similarly, Foxconn's Zhengzhou plant took on 330,000 workers, of whom almost 150,000 were temporary.

It's not known whether Chinese authorities have questioned Apple or its suppliers. However, New York City's China Labor Watch has regularly criticized the company for its working conditions. Hong Kong's China Labor Bulletin has also reported on the situation.

"It's the consequences that push Apple to abide by the rules, not the moral problems," China Labor Bulletin researcher Aidan Chau told The Information. "As long as workers don't go on strike or commit suicide, [Apple] won't think it's a big problem."

Apple has issued a statement in response to The Information, claiming that it is dedicated to the fair treatment of everyone who works for it.

"Workplace rights are human rights and our supplier code of conduct is the strongest in the industry," said Apple in the statement, "and it applies equally to everyone across our supply chain."

"Occasionally factories use temporary labor, and we monitor this closely to ensure compliance with our code," it continued. "Where we find issues we work closely with the supplier on corrective action plans."
«12»