AppleInsider
Posted: December 14, 2020 6:02PM
in General Discussion edited December 2020
Apple has released iOS 14.3 and iPadOS 14.3 to the public with ProRAW, Shortcuts updates, and compatibility for AirPods Max and Apple Fitness+. 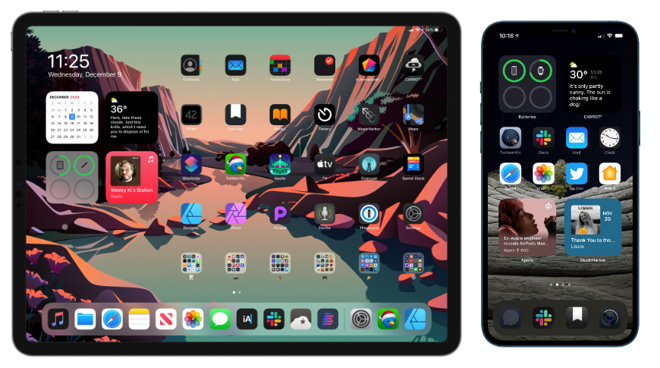 The update comes after Apple announced the AirPods Max, which release on December 15, and the launch date of Apple Fitness+, which is December 14. The updates can be installed from the Settings app automatically or by navigating to General, then Software Update.

With iOS 14.3 Apple introduces ProRAW, a new image format exclusive to the iPhone 12 Pro and iPhone 12 Pro Max. With ProRAW enabled, users will be able to access all of the information provided by the image signal processor, combining the benefits of both DSLR-style RAW photography with computational photography.

Third-party apps like Halide and Darkroom will be able to take advantage of the ProRAW format as well. 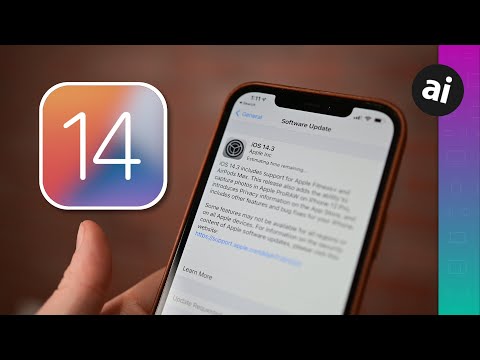 The update adds compatibly with its latest hardware release, the AirPods Max. The premium over-the-ear headphones include multiple technologies that iOS can take advantage of including Adaptive EQ and spatial audio.

Apple Fitness+ also launches to customers with this update, making working out at home an integrated Apple experience. Launch the app on your iPhone or iPad to begin a workout, and view your health metrics provided by the Apple Watch right on the screen as you work out to a video stream hosted by one of Apple's team of instructors

Other changes found in the updates include an "AirTags" setup process, which indicates the often-rumored product could launch in the not too distant future. Apple may have intended to launch "AirTags" alongside the AirPods Max, but the timing for such a product is still not ideal given the global pandemic and associated societal restrictions.

Apple's release notes include all changes made with the iOS 14.3 and iPadOS 14.3 updates:

iOS 14.3 includes support for Apple Fitness+ and AirPods Max. This release also adds the ability to capture photos in Apple ProRAW on iPhone 12 Pro, introduces privacy information on the App Store, and includes other features and bug fixes for your iPhone.