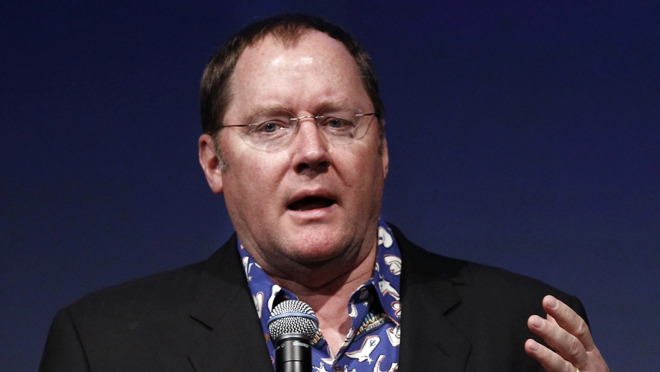 The acquisition of the two titles from Skydance Animation, "Luck" and "Spellbound," would also further cement what Variety reports is a "larger agreement" between the David Ellison animation division and the Apple streaming platform.

Both films are already set up at Paramount Pictures, but Skydance has a contractual right to move the projects elsewhere.

Executives who saw screened footage of "Luck" called the film "vintage Lasseter," with both the characteristically "dazzlingly" production value and commercial appeal that he is known for, Variety added.

"Luck," directed by Peggy Holmes, follows the story of the unluckiest girl in the world who stumbles upon the "never-before-seen world of good and bad luck." The other title, "Spellbound" is described as a musical fantasy set in a world of magic and follows a young girl who "sets out to break the spell that has split her kingdom in two."