Group of online heavyweights bands together to defend Section 230

AppleInsider
Posted: December 30, 2020 2:35PM
in General Discussion
A group of internet-based companies outside of the historical champions of Section 230 of the Communications Decency Act have formed a coalition to defend the controversial law. 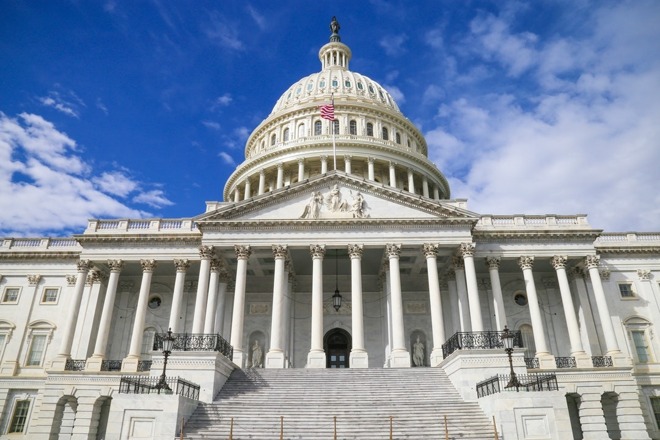 The group, called Internet Works, includes industry heavyweights eBay, Reddit, Snap, GoDaddy, Pinterest, Dropbox, Etsy, and Wikimedia Foundation. The coalition plans to lobby Congress on the importance of Section 230 protections, the need for a unified and comprehensive approach towards reform, and the dangers of making "blunt changes to the law."

"Internet Works members rely on CDA 230 to make their platforms safe for users and support free expression," the group said in a statement. "This coalition brings new voices and diverse perspectives to Washington's current Section 230 debate, which too often focuses on the largest internet platforms."


President Donald Trump has expressed a desire to repeal the article, suggesting it allows companies to censor conservative opinions. In May, after Twitter had flagged the President's tweets with fact checks, he issued an executive order attempting to limit Section 230's legal protections.

During the past week, Trump threatened not to sign the funding and COVID-19 relief bill that includes $600 stimulus checks for Americans, demanding that Congress also repeal Section 230, add $2,000 stimulus checks, and establish an election fraud commission. He eventually signed the bill into law.

President-Elect Joe Biden has also said he wants to revoke article 230. He has historically stated that Facebook and other online giants should be held accountable for spreading misinformation.

On Monday, the House passed a separate bill supporting $2,000 checks, but Senate Majority Leader Mitch McConnell has refused to bring it to the floor for a vote. Instead, he floated a separate bill that would group the higher amount together with Trump's other demands, including the Section 230 repeal. That combination would serve as a "poison pill" for Democrats and will almost certainly fail to pass.

The Internet Works coalition doesn't include online titans Facebook, Google, Twitter, Amazon, or Microsoft. Another group, The Internet Association, which consists of all of those Silicon Valley titans and others, has previously spoken out against attempts to roll back Section 230 protections. Apple isn't part of either group and has not yet publicly commented on Section 230.
«12»