AppleInsider
Posted: January 15, 2021 6:02AM
in iPhone edited January 2021
Noted TF International Securities analyst Ming-Chi Kuo in a report on Friday said recent industry surveys indicate Apple is "aggressively" testing vapor chamber thermal systems for use in iPhone, suggesting the technology will make its way to the flagship handset in the near future. 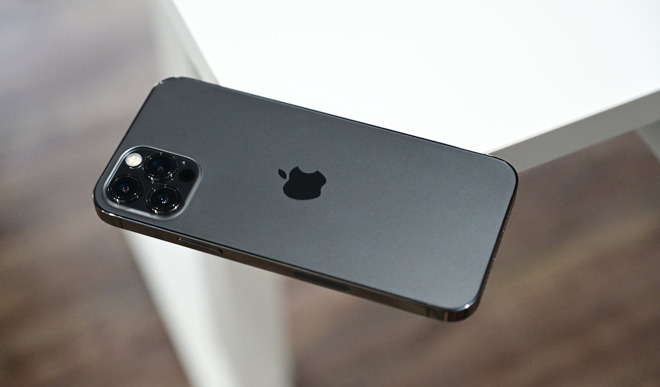 Kuo believes Apple is highly likely to incorporate vapor chamber tech into an upcoming iPhone model, though it is not clear if the system will be ready in time for 2021.

Generally speaking, vapor chamber (VC) technology involves evaporation of a liquid (typically water) within a specialized heat pipe or heat retention structure that snakes its way through a device chassis. Heat from processors and other high load electronic components causes the liquid to evaporate into a vapor that spreads thermal energy through the evaporation chamber as it travels to areas of lower pressure. Fins or other condenser bodies remove heat from the vapor, which returns to a liquid state and is carried back to areas of high pressure through capillary action.

Apple has reportedly been working on VC systems for some time, but early solutions have not lived up to the company's high standards.

"The iPhone's critical reason not to adopt VC is because of its reliability test results that cannot meet Apple's high requirements," Kuo writes. "Still, we are optimistic about the VC reliability improvement schedule and expect that at least high-end iPhone models would be equipped with VC in the near future."

Kuo believes iPhone will need VC to keep up with rapid adoption of 5G and ever-increasing CPU thermal loads. Apple's iPhone 12 series, the first iPhones to support 5G communications, is known to get hot when connected to the ultra-fast network. An improved thermal system will allow the tech giant to increase compute performance and boost component longevity, keeping it ahead of the smartphone pack.