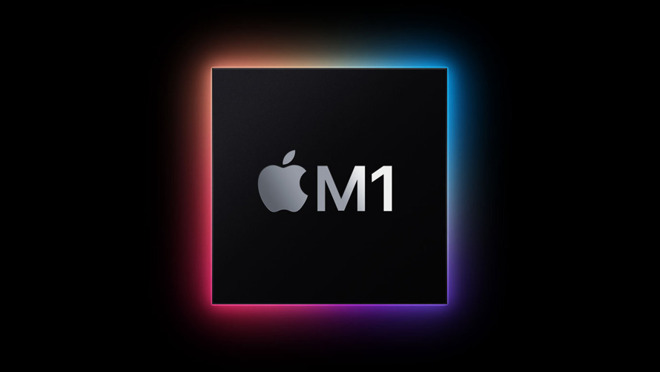 Developers can choose to prevent their iOS or iPadOS apps from being available on the Mac App Store. Until now, users have been getting around this restriction by downloading and installing legitimate IPA files on the Apple Silicon-based Macs.

Apps like Netflix and Instagram are not available in the Mac App Store, so users are not able to use them on the M1 Macs. The change does not affect apps that have already been downloaded or installed but will prevent any future apps from being installed.

The version of macOS will not affect this change. The beta version of macOS Big Sur shows a more detailed error message when users attempt sideloading, but that is the only difference. Older versions will also not be able to sideload due to the server-side change.

Apps downloaded from the Mac App Store will not be affected and will continue to function. If users want a third-party app to be made available for the M1 platform, they will have to contact the developers and request an official release.
«123»