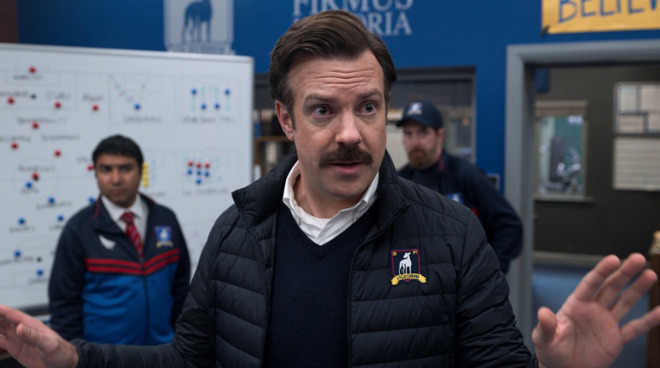 The Critics Choice Awards are held each year to celebrate the most popular and fan-obsessed genres across television and movies. The 2021 awards will be held in March and consideration for film nominees extended to February. TV show nominations have been chosen already, however.

Nomination categories include best actor and best actress among each genre and best in genre. Netflix, HBO, and Hulu have nearly swept the board for nominations but Apple TV+ managed to catch a few spots.

Finally, the series was nominated for best supporting actress in a comedy series for Hannah Waddingham's performance. Other nominees in the category include: The sleeper hit "Ted Lasso" caught viewers by surprise with its characters and ability to navigate challenging discussions. Apple has renewed the show for an additional two seasons and production of season two has already begun.

In 2020 Apple took home its first award for an Apple TV+ show from the Critics Choice Awards. "The Morning Show" Billy Crudup won the award for best supporting actor.