AppleInsider
Posted: January 22, 2021 12:47PM
in General Discussion
Reportedly, Apple's 2021 redesign for the iMac will not include Face ID as previously expected. 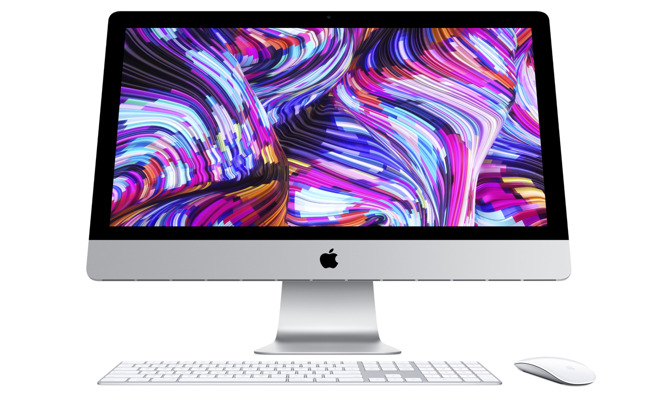 Apple has been working on bringing Face ID to the iMac, but a new report says the feature is unlikely to be released in 2021.

According to Bloomberg, Apple had is planning to incorporate iPhone-like user authentication with Face ID on the iMac -- but not in the forthcoming refresh.

Now the publication, citing unnamed sources, says that it is more likely that the feature will be included in a second iteration of the design. Previously it had been expected that Face ID would also come to the MacBook Pro, but Bloomberg has no further details of that.

Recent reports suggest that the 2021 redesigned iMac will resemble a version of the Pro Display XDR, with its slimmer bezels. The new Apple Silicon iMac is also expected to lose its famous chin, and be released as a flatter device than before.