AppleInsider
Posted: February 5, 2021 6:17PM
in General Discussion edited March 9
Two months since the first Apple Silicon Macs shipped -- and seven since the Developer Transition Kit -- very many of the most popular Mac apps have yet to fully adopt the new technology.

Apps are steadily moving to Apple Silicon M1, but there are some surprising holdouts

This is a moving target as developers continue to announce full and beta M1 support. What's good about this is that native Apple Silicon support is being adopted by more and more developers.

However, what's bad is that every Mac developer is insisting that their apps can run on the new machines -- and then a large proportion of them cough a little before admitting that they don't mean natively. An Apple Silicon M1 Mac bought today will run all of your current, existing macOS Big Sur software out of the box and that's as far as some developers hope you'll ask.

What you want, and what the best Mac developers have already raced to do, is get native Apple Silicon support. The difference is all the difference. With native support, the apps get all of the power of the new processor.

Without native support, they're run in Rosetta 2 emulation. That may conceivably turn out to mean that they run faster than they did on old Intel hardware, but it's not why you've bought an Apple Silicon Mac.

Truly, keep in mind that even before you read the end of this sentence, another developer could have released native M1 support for their app. Then with all the obfuscation over Rosetta 2 or native support, AppleInsider cannot be totally certain what state all apps we've researched are in.

That said, though, if a developer has gone to the trouble of adding proper native M1 support, they tend to shout about it quite loudly.

So to take a snapshot of how the transition from Intel to ARM is going, AppleInsider drew up a list of 100 major Mac apps. Our list does include ones that are niche but very important in their field -- such as the screenwriting app Final Draft. Adding the list to the piece hampers readability pretty severely, but feel free to email us for that list.

It also includes a range of more technical utilities, plus the kind of general purpose apps that a large number of Mac users have.

For each app, we contacted developers, we checked out support groups, and we listed apps as either having native M1 support or not. When an app had native support in beta, we counted that as it at least means the support is coming. Where it was not possible to prove that there was even official beta M1 support, we took that as a no. 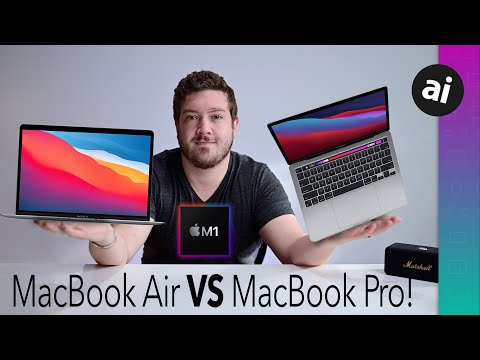 Surprise and no surprise

In fairness, there are apps that don't truly need the extra power of native Apple Silicon support. Evernote, for instance, does not have native support but it wouldn't be likely to see a gigantic improvement from it, because most of the time you're just typing into it.

However, background tasks like syncing notes would be affected, would be improved. And at some point, apps are going to have to move to Apple Silicon to be able to continue to run, so getting support now is advertising that you're planning to stick around.

There is also the fact that the most involved, active developers are genuinely thrilled by Apple Silicon. Just as one example, we spoke with Ken Case of The Omni Group. He agreed with us that the company's outlining app, OmniOutliner, has never actually been slow, but Omni has updated it to Apple Silicon anyway.

The best and most committed Mac developers are seeing the future potential of Apple Silicon and are excited by it.

What is and isn't updated to native support

Some developers are also clearly seeing the commercial advantage. So of password manager apps, for instance, 1Password introduced native M1 support in beta in November 2020. But Dashlane and LastPass have yet to do the same.

Final Draft hasn't either, but rival screenwriting app Highland 2 has. Speaking of writing apps, Scrivener, Ulysses and Microsoft Word are all now available as M1 native apps, to at least some degree.

Currently the entire range of Affinity apps -- Affinity Photo, Designer, and Publisher -- are native on M1. Adobe is taking much longer, though that would be because the company has very many more apps to convert than most developers.

So Lightroom, Photoshop, and Illustrator have or are getting M1 native support. Adobe Premiere Pro, the video editing software, has it in beta. But the related After Effects does not, and nor do InDesign, Acrobat, or Dreamweaver.

Video apps in general appear to be moving over to Apple Silicon. Naturally, Apple brought its own Final Cut Pro to the platform right at the start. But video editor DaVinci Resolve is there too, and so is the general-purpose video player VLC. 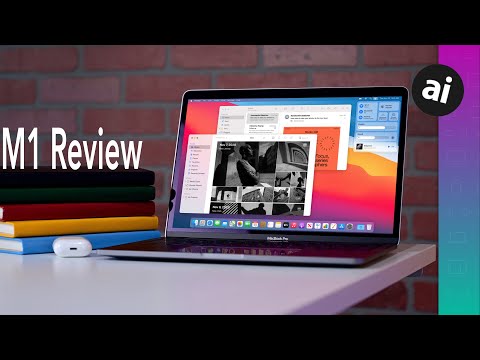 Unsurprisingly, PCalc for Mac has native M1 support. James Thomson's PCalc calculator app has been among the first to adopt all new Apple technology for decades. .

The read-it-later app Pocket still needs Rosetta 2, while newsreading app Reeder 5 is native M1. The popular iStat Menus for monitoring every aspect of your Mac is now native, but the Kindle ebook reader app is not.

For video conferencing, Zoom has native support but Microsoft Teams doesn't, and neither does Skype. Microsoft is adding M1 support to all its Office apps so it will be coming, but it'll be curious to see whether the company extends that to Skype, too.

Speaking of conferencing and team meetings, Discord does not have a native M1 version, and is a little flaky when running under Rosetta 2. Discord uses the cross-platform Electron framework to work on Macs, and that has been updated for M1.

So Discord could soon gain native support and so could Slack. Currently, Slack claims to have a beta version available for M1.

There's no clear idea when the publicly shipping version of Slack will be a native M1 one, but that's more likely to be a business decision than a technical one. For apps that you might think delve so deep into macOS that they would great difficulty being adapted to entirely new hardware, haven't been.

Both Hazel and Keyboard Maestro, two of the most powerful Mac automation utilities available, both seemed to gain M1 support instantly.

Even Apple isn't all-in on native Apple Silicon software yet

One of the most surprising hold-outs on the move, though, is Apple itself -- in a way. The entirely Apple-owned Claris company has not yet brought native M1 support to its FileMaker Pro app.

That app can power very large databases, and it must also work across servers ranging from its own to Amazon's AWS. So this is surely a case where supporting Apple Silicon requires a lot more work than Apple generally suggests.

Still, if close to half of the 100 apps we selected have yet to make the move, the move is happening. Even as this article was being researched, Homebrew announced support.

Homebrew isn't the kind of software that most Mac users would have, but it is a key management system. It lets users install open source software and packages to the Mac, meaning that by this one app supporting M1, it opens the door to many other apps. If only quite technical ones.

Where technical apps go, consumer ones follow. And once most consumer apps are natively supporting Apple Silicon, the others will be at such a visible disadvantage that they will surely transition too.

AppleInsider will be continue to take regular snapshots of the state of the most significant Mac apps as the transition continues.