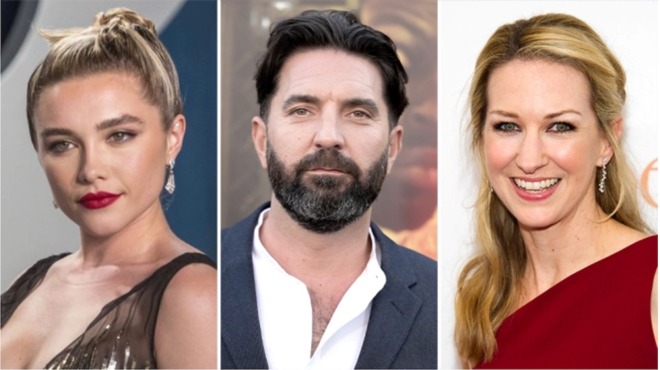 The film is described as a sci-fi courtroom drama. In "Dolly," a companion "doll" robot kills its owner. She then shocks the world by claiming that she is not guilty and asking for a lawyer.

Deadline reports that the project has not yet been greenlit. The film's script still needs to be written and a director needs to be attached. The film did catch the interest of four bidders, including multiple studios and another streaming platform besides Apple TV+.

Pugh, known for her roles in "Midsommar" and "Little Women," will take the lead role. Vanessa Taylor and Drew Pearce will write the script.