Chrome is still a memory hog on macOS compared to Safari

AppleInsider
Posted: February 21, 2021 12:09AM
in Mac Software
Long been derided as a resource-consuming web browser, a recent test by a developer reveals Google Chrome to use multiple times the memory of Apple's Safari in macOS. 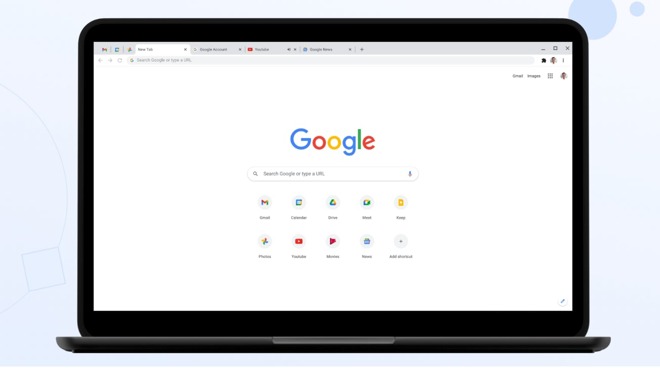 Chrome is often the source of ire for users who find the Google-created browser to be bloated and too keen to consume a Mac's available memory. In many cases, users are pointed in the direction of the lightweight Safari, but in a new test report, a developer shows how bad Chrome is on RAM.

A blog post by Flotato developer Morten Just spotted by iMore attempted to find out how much the memory disparity is between Safari and Chrome. Two tests were performed, with the browsers experiencing minimal load alongside a more realistic scenario.

For the minimal load test, a virtual machine was set up with a clean macOS installation, and the browsers were made to open up two tabs showing Twitter and Gmail. A snapshot of the memory and CPU utilization was captured 250 times per second using psrecord.

In the minimal scenario, the average RAM usage for Chrome for just the Twitter tab was 730 megabytes, ten times the 73 megabytes observed for Safari. Flotato, an app for loading mobile versions of websites as an app on macOS, shaves the RAM usage down a bit further to 63MB.

Under the two-tab test, Chrome's memory utilization reached 1 gigabyte after a minute, while Safari stayed consistently below 80 megabytes. 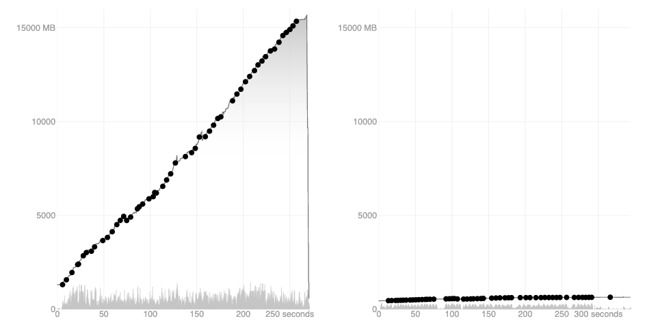 Instead of a virtual machine, the second "stress test" used Just's own macOS installation and opened up 54 tabs in each browser. While Safari kept the average amount of RAM used per tab to a svelte 12 megabytes, Chrome's average per-tab memory usage was a massive 290 megabytes.

To Google's credit, it has been working to introduce some enhancements to change how it handles background webpages, improving processing performance as well as reducing the load on a Mac's battery, and even a version built for Apple Silicon. Memory consumption has been a long-running problem, which Google has repeatedly tried to address, but evidently it is still an issue.
«12»