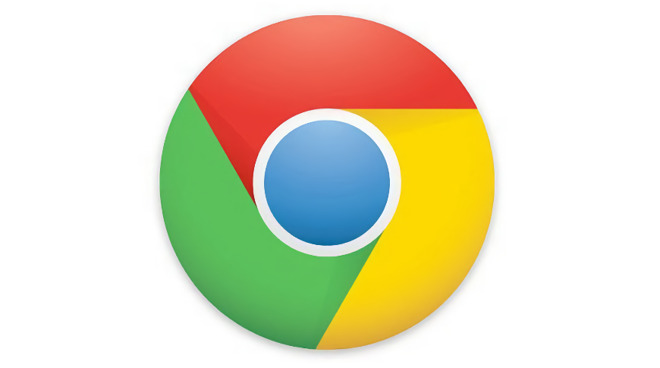 Google has reaffirmed its previous plan to remove ad-tracking cookies from Chrome by 2022, and said it will go further to create "a more privacy-first web." It follows Apple's blocking of cookies in Safari in 2020, and will follow the Cupertino company's iOS 14 privacy features.

"If digital advertising doesn't evolve to address the growing concerns people have about their privacy and how their personal identity is being used, we risk the future of the free and open web," writes David Temkin, Google's Director of Product Management, Ads Privacy and Trust, in a blog post.

Temkin says that despite Google previously announcing it would cease supporting ad cookies, "we continue to get questions."

"Today, we're making explicit that once third-party cookies are phased out, we will not build alternate identifiers to track individuals as they browse across the web, nor will we use them in our products," he says.

Google does not, though, make it explicit when this will happen, nor specify precisely when Chrome will introduce these privacy features. Temkin also avoids mentioning Apple. Instead, he refers to "others in the ad tech industry who plan to replace third-party cookies with alternative user-level identifiers."

Google has previously told developers that it will conform to Apple's App Tracking Transparency plan. Rather than relying on the previous Identifier for Advertisers (IDFA), it will work with Apple's new privacy-focused ad-tracking frameworks.
«12»