AppleInsider
Posted: March 4, 2021 12:19PM
in General Discussion edited March 4
Industry sources claim that the recent Billie Eilish documentary is the biggest hit Apple TV+ has yet had with young adult audiences around the world. 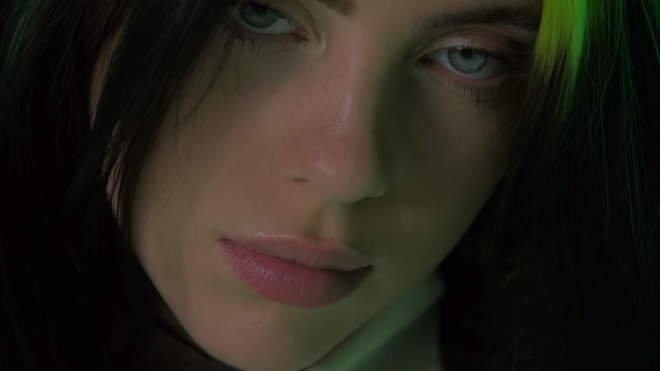 "The World's a Little Blurry," the Apple TV+ documentary about musician Billie Eilish, is said to have drawn a record-breaking number of viewers to the service. Following its simultaneous premiere in over 100 countries on February 25, it has particularly attracted young adult viewers.

Apple has not released any viewing figures, but Deadline magazine claims that the documentary "became the biggest hit title for young adult audiences that Apple has had so far."

The magazine reports that the film "drew a record-breaking 33% new viewers to the service." Just under half of that figure came from outside the US.

The magazine does not detail its sources. It also does not detail figures beyond percentages to make the claim that the film "was number one among young adults across the globe."

It does, however, say that at least some of this information is "per Apple." AppleInsider has reached out to Apple for comment.