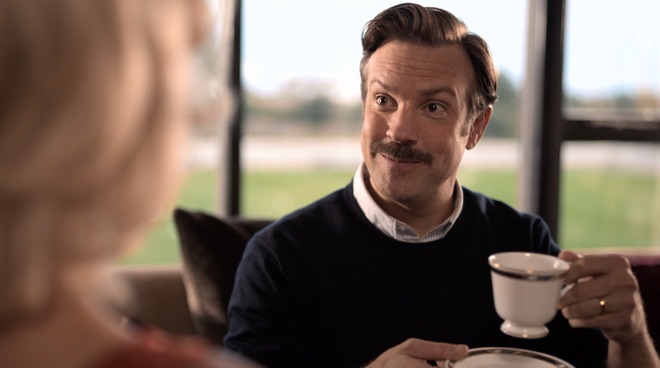 Production for "Ted Lasso" season 2 is underway and new hires for roles are coming to light. Season 2 is expected to air in Summer 2021 with twelve episodes instead of ten.

Deadline reports that actress Sarah Niles will be joining the series as a sports psychologist for AFC Richmond. She has shown up on another Apple TV+ show called "Trying." 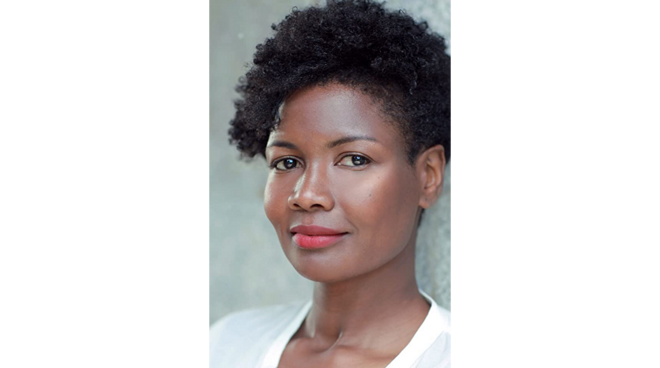 Actress Sarah Niles will play a sports psychologist on the show

"Ted Lasso" is a show about an American Football coach trying to coach a British soccer team. It was renewed for a third season, which may be its final despite its critical acclaim. Jason Sudeikis received his first Golden Globe for his titular role in the show.