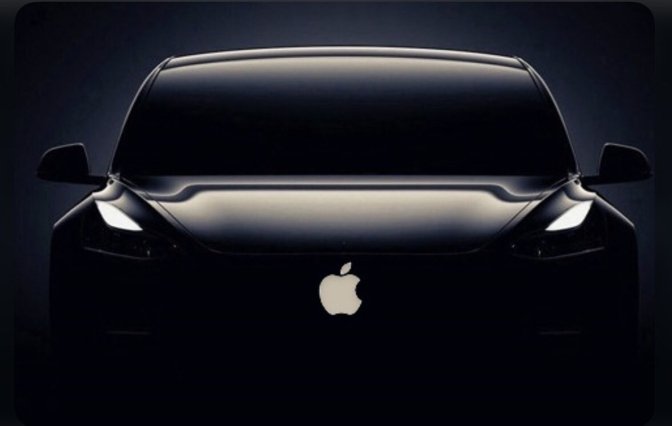 Peter seemed undaunted by rumors that Apple could debut an electric self-driving vehicle in the 2020s, according to Bloomberg. He added that BMW is well placed to take advantage of a shift toward electric cars and away from private vehicle ownership.

"I sleep very peacefully," Peter said when asked about Apple. "Competition is a wonderful thing -- it helps motivate the others. We're in a very strong position and we want to remain in a leading position of the industry."

BMW currently has several initiatives aimed at providing an alternative to car ownership. That includes partnerships with Daimler on a ride-hailing endeavor and a jointly owned parking app business.

"We won't exit digital mobility services, especially in inner-urban areas, we have changed our driving behaviors. We're preparing for the access that private vehicles have to these cities to be reduced -- that is why we need these mobility services," Peter said.

Apple is known to be working on an autonomous vehicle platform that could eventually be used in an Apple-branded production vehicle. The company was said to be in talks with Hyundai to produce that car by 2024, though those discussions have since ended.

The Cupertino tech giant has been working on an electric car since 2014. Since then, Apple has filed numerous patent applications related to vehicular technology and has hired key vehicle personnel from companies like Tesla and Porsche.

Some analysts believe the "Apple Car" could become a major competitive threat to the current dominant players in the electric vehicle space, such as Tesla.
«12»