AppleInsider
Posted: March 9, 2021 9:02PM
in AAPL Investors
As part of a wider tech gain, Apple has again crossed the $2 trillion market capitalization threshold, rebounding just one day after it dipped below that mark for the first time in 2021. 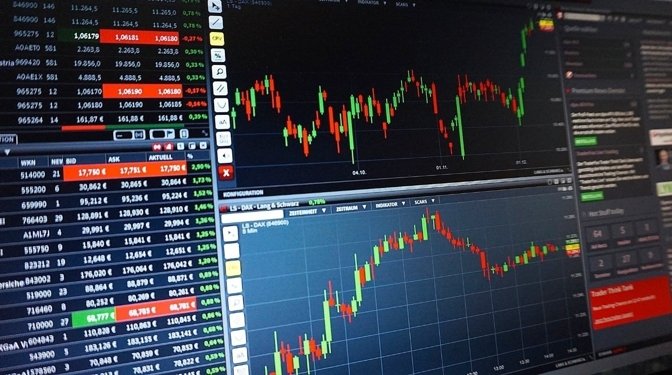 Apple's share price climbed more than 4% after hitting a low of $116.36 on Monday. Apple shares closed at a price of $121.08 on Tuesday, March 9. Multiplying that number by the number of outstanding shares results in a market valuation of $2.03 trillion.

Apple largely recovered from the one-day loss on March 8, and other tech stocks appear to be performing similarly. The tech-heavy NASDAQ was up 4% in intraday trading on Tuesday, on track to record its best day since November, CNN reports.

That comes after a broader tech industry sell-off that sunk the NASDAQ into correction territory. Wall Street watchers attributed that to investors cycling out of tech stocks as vaccines continue to roll out and pandemic restrictions are lifted.

Apple also plunged below the $2 trillion line in September 2020. In one day, the company bled nearly $180 billion in market value -- the worst one-day drop for any company. Since that plunge, Apple's share price has climbed 3.14%.

Back in August 2020, Apple became the first publicly traded U.S. company to cross the $2 trillion threshold.