Google, Facebook CEOs testifying before Congress on Section 230 on Thursday

AppleInsider
Posted: March 24, 2021 3:07PM
in General Discussion edited March 2021
The CEOs of Facebook, Google, and Twitter will tell Congress about their war on misinformation Thursday, and two of the three will defend Section 230 protections in different ways.. 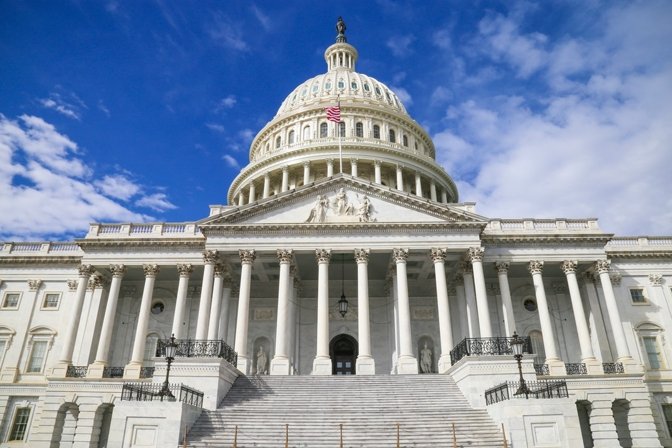 Facebook CEO Mark Zuckerberg, Alphabet CEO Sundar Pichai, and Twitter CEO Jack Dorsey will all face Congress on Thursday to discuss misinformation about their platforms and the liability protections of Section 230 of the Communications Decency Act. The testimony itself will be focused on the role of social media in the Jan. 6 Capitol attack.

Section 230 of the Communications Decency Act shields online platforms from liability for content posted by users. Although it allowed the early internet to flourish, it has become a prominent target for reform in recent years. Both government agencies and lawmakers have introduced proposals to strip certain elements of Section 230.

In his written remarks, Zuckerberg will reflect on the prevalence of hateful content on Facebook and the ways the company combats misinformation -- both about the 2020 election and COVID-19. On Section 230, Zuckerberg will advise lawmakers on the best ways to reform the law. More specifically, he'll say legislators should focus on transparency and should consider making the liability shield available only to platforms with "adequate systems in place to address unlawful content."

"Instead of being granted immunity, platforms should be required to demonstrate that they have systems in place for identifying unlawful content and removing it," Zuckerberg wrote.

He goes on to say that a third party should determine the definition of an "adequate system," based on factors that are fair and clear for companies to understand. He says unrelated issues, like privacy and encryption, shouldn't be included in the best practices.

Unlike Zuckerberg, Google's Pichai doesn't advise lawmakers about how they should reform Section 230. Instead, Pichai only says he is "concerned" that recent proposals to strip or change the law could backfire and fail to achieve the goal of improving accountability for online platforms.

"In fact, [changes to Section 230] would have unintended consequences--harming both free expression and the ability of platforms to take responsible action to protect users in the face of constantly evolving challenges," Pichai said.

"We might better achieve our shared objectives by focusing on ensuring transparent, fair, and effective processes for addressing harmful content and behavior," he added.

Twitter CEO Jack Dorsey did not comment on Section 230 in his written remarks. Instead, his testimony will focus on what he calls the "trust deficit" on tech platforms and the various ways that Twitter is working to combat misinformation.

Criticism of Section 230 heated up during the Trump Administration. Trump's FCC Head, Ajit Pai, took steps to interpret Section 230 in an effort to "clarify the meaning" of the law. The U.S. Justice Department also released a list of potential changes to Section 230 in 2020.

Calls to change the liability protections have continued under President Joe Biden, who has previously stated that he wants to revoke the law. Some of the recent attempts to reform Section 230 include the Safe Tech Act, a bill that could strip protections in situations when any sort of payment or monetization is involved.