AppleInsider
Posted: March 25, 2021 10:46AM
in General Discussion
A discrimination lawsuit is set to continue after Apple lawyers failed to persuade a judge to dismiss the case, brought by a female Asian engineer against the company. 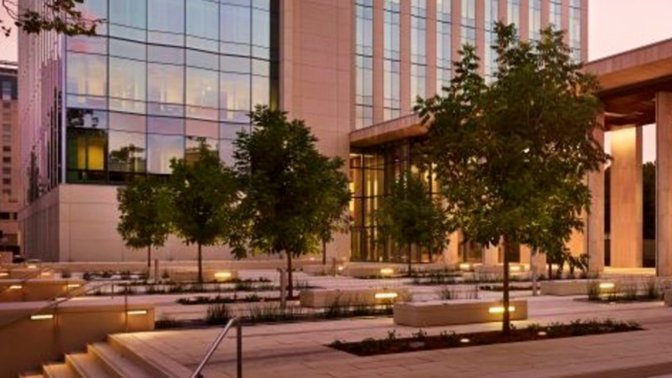 "Plaintiff's Managers consistently excluded her from team meetings but included her male counterparts," continues Schulze's court filing. "When Ms. Schulze discovered errors in the team's work and notified her Managers, they would respond in a condescending manner and dismiss her discoveries."

"If team projects involving Plaintiff were late, her Managers would exclusively blame her," it says. "The Managers would micromanage Ms. Schulze's work by monitoring the speed at which she performed assignments, something that did not happen to male employees."

"Finally, Ms. Schulze's Managers told her that she needed to be more involved in her employment and that the reason she was not more involved was because she had children," says the filing.

In a hearing to determine the eligibility of the case, Apple reportedly argued that Schulze's claims were not specific enough, and were based on stereotypes. Judge Kulkarni ruled instead that Schulze had adequately supported her legal claims.

The judge did, however, also reject Schulze's request to widen the case to represent a class of female Apple employees. Judge Kulkarni agreed with Apple that she hadn't shown a pattern of discrimination that could be applied more broadly.