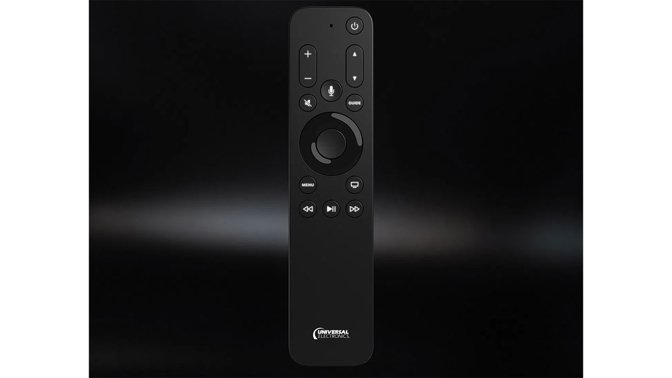 Earlier this week, 9to5Mac reported that Apple is working on a new Apple TV remote expected to launch with a next-generation set-top box later this year. A follow-up on Wednesday, however, reveals the device is in fact a remote designed by Universal Electronics.

Announced in November, the Apple TV accessory was developed and designed to serve cable, satellite, and MVPD companies offering Apple TV 4K as an alternative to the traditional cable box.

According to 9to5Mac, Apple had a hand in designing the remote, though the tech giant's participation was left unmentioned in a Universal Electronics press release announcing the device last year. The remote is reportedly referred to internally at Apple as "B519," though that information is also in question.

Reliable reports from Bloomberg have indicated that Apple is indeed preparing a new remote control for a so-called "Apple TV 6" and code discovered in recent tvOS beta version backs up those claims. Last week, for example, code strings in the fourth tvOS 14.5 beta release replaced "Siri Remote" with "Apple TV Remote," while a fifth beta today points to a remote that includes a center button.

Previous rumblings suggest the new remote will feature fresh capabilities like a device location system similar to Find My on iOS.
«12»