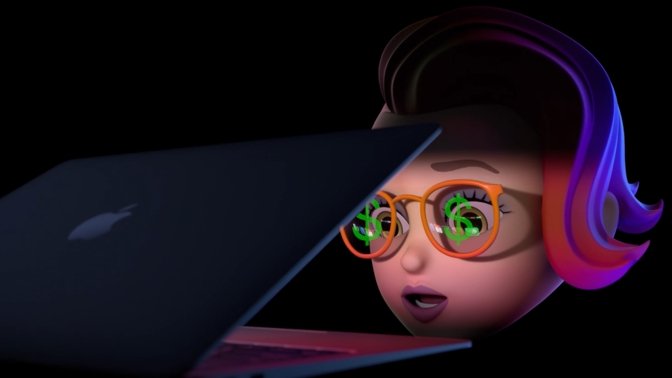 The App Store is a closed ecosystem full of apps that have been reviewed by Apple. It is the only place an iPhone or iPad user can obtain apps and Apple wants it to stay that way.

Kosta Eleftheriou is the developer of FlickType and has sued Apple over fraudulent apps in the App Store. His case centers around the existence of copycat apps that can duplicate his work and trick people out of money.

The latest scam app Eleftheriou discovered is called StringVPN. It violates multiple rules for the App Store, offers a $9.99/week subscription, and doesn't have a real website. The app has obvious fake reviews that are shown at the top of the list due to their 5-star rating, and the app even uses advertisements stating it is "recommended by Apple."

I don't know what's worse about this app:

What is Apple even doing?? pic.twitter.com/5oUBCJ2GNh

Based on the problems listed, Apple should never have allowed such an app to exist on the App Store. Not only is it an approved app, but it is also able to gross $1 million a week in fraudulent income.

He believes that if the App Store were actually a safe place for consumers, then scam apps and fakes like this wouldn't be able to make it through the review process. Eleftheriou started pointing out scam apps and their ability to generate millions in revenue before suing Apple directly.

Apple says that it uses human reviewers to check each app submission "to ensure they are reliable, perform as expected, respect user privacy, and are free of objectionable content." The App Store is meant to be the only source of software on devices to keep users from non-optimized software or scams.

Apple has voiced "surprise" over developer's irritation with the app review process.

Eleftheriou's complaints with Apple echo those from the wider developer community and Epic Games. He also asserts that Apple uses its position to control the market, which won't be as easy to argue as the existence of scam apps.

Apple has already started assessing apps with in-app purchases differently. Some developers are being asked to explain why a price was chosen or how a subscription is viable for their apps.

The existence of such apps on the App Store goes against Apple's stance on safety and privacy. Rooting out scam apps will likely be a focus going forward, but the effort could prove difficult. WWDC 2021 takes place in June, and there will likely be new guidelines and APIs to address several of the concerns brought up by developers over the past year.
«12»