AppleInsider
Posted: April 9, 2021 3:51PM
in General Discussion edited April 9
Prolific leaker Jon Prosser claimed that the Google Pixel 5a was cancelled -- and in response, Google is saying that the phone is, in fact, coming later in 2021. 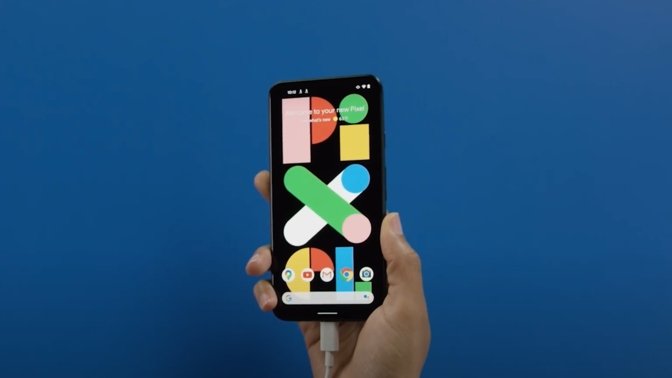 The Google Pixel lineup is known for its vanilla Android experience and powerful camera features. The Pixel 5a was going to be a replacement for the Pixel 4a as a cheaper entry model.

Prosser previously leaked it would be revealed during the Google I/O conference and release in June. However, Friday's report alleges that the device has now been canceled entirely.

"Barbet" (Pixel 5A) has been canceled.

I'm told it's due to the chip shortage, and as of this morning, it's not moving forward.

The ongoing chip shortage has affected multiple companies, including Apple as of late. One report says Apple's Mac and iPad lineups will be affected as well. This shortage could last well into 2022.

Google differs, however. Like it has done in the past, it has rebutted the rumors with a statement saying that it was still coming.

"Pixel 5a 5G is not cancelled," Google has said in a statement to AppleInsider and other venues. "It will be available later this year in the U.S. and Japan and announced in line with when last year's a-series phone was introduced."

The Pixel 5a is a replacement for the Pixel 4a 5G with a similar design and feature set. The purpose of the "a" models is to offer a cheaper entry device with some flagship features.

The Pixel 4a and Pixel 4a 5G will continue to be sold throughout 2021, according to Prosser. The Pixel lineup provides users the most "pure" Android experience, and users may migrate to other Android options or the iPhone 12.