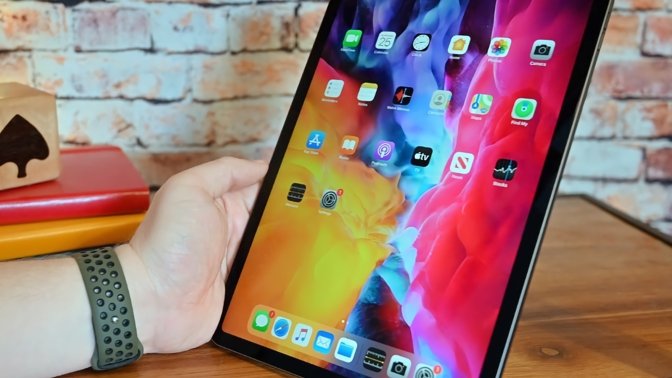 Apple has been expected to release two new iPad Pro models as soon as April, but there are now issues with the mini LED backlighting technology. This new system, expected to be exclusive to the 12.9-inch iPad Pro at first, improves the display by producer darker blacks and better contrast.

According to Bloomberg, sources in the supply chain say that yields of mini LED are poor, meaning that comparatively few completed and fault-free backlighting systems are being completed. It's not known how many different manufacturers are producing the mini LED system, but Bloomberg says that at least one company has paused production entirely.

Bloomberg claims that Apple will still announce revised versions of both the 12.9-inch and the 11-inch iPad Pro in the second half of April 2021. However, the production issues mean it's likely that shipping of the 12.9-inch model could start later than normal, or that supplies will be constrained.

The mini LED production issues also come as Apple's iPad is being affected by the global shortage of processors, which could last until mid-2022.

Other than the mini LED screen in the larger iPad Pro, it's not expected that either model will feature marked design changes.