Apple's next event will be on April 20, Siri says [confirmed]

AppleInsider
Posted: April 13, 2021 9:24AM
in iPad edited April 2021
Multiple users are reporting that when asked about Apple events, Siri sometimes says the next one is on April 20, at Apple Park. 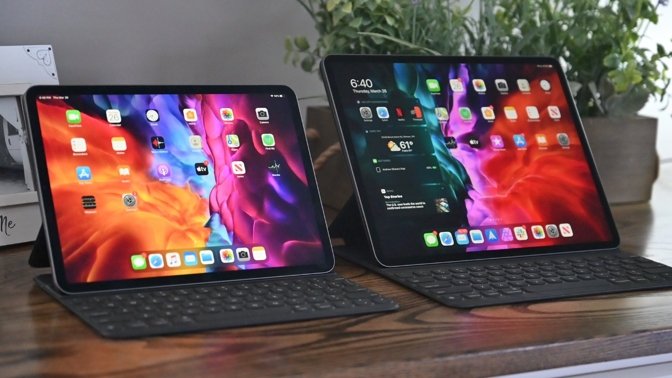 Say, "Hey, Siri, Apple event," into iPhone and most of the time it will tell you that "you can get all the details about Apple events on Apple.com." That's true even now, but a number of users are being told of a specific, as yet unannounced event, instead.

The notification says only the date, and that it's at Apple Park. Tapping on the Go to Apple.com button takes users to the regular Apple events page, but there's no further details there as yet.

Two AppleInsider staffers were able to confirm that the information is provided by Siri.

Given that WWDC is confirmed as being fully online in June, it's all but certain that this Apple Park event will be too. Siri's revelation was first spotted by MacRumors.

It's expected that Apple will use this event to launch a revised 11-inch iPad Pro, and a revised 12.9-inch iPad Pro. The latter is believed to have a new mini LED backlighting system, but there are reports that production problems with this will mean the 12.9-inch model will initially be in short supply.