AppleInsider
Posted: April 13, 2021 6:56PM
in macOS
Maxon has launched a version of its Redshift render software for macOS, enabling 3D artists to use the application on Macs equipped with Apple Silicon. 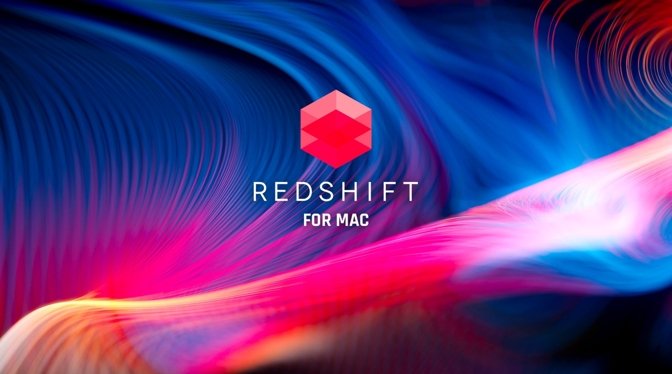 Redshift is a biased 3D rendering tool used by digital artists and animators to create 3D scenes, images, and animations. While the tool has been available on Windows and Linux for quite some time, Maxon announced it had brought the software to macOS on Tuesday.

The initial release includes native support for Apple's M1, as well as the Metal graphics API. It is intended as a universal app, with support for Intel-based Macs arriving soon with the release of macOS Big Sur 11.3.

As well as benefiting Mac-based artists who do not need to switch to a different platform to use the renderer, the native support for M1's integrated graphics is said to provide substantial efficiency improvements for workflows.

"When Redshift joined the Maxon family in 2019, extending support to our user community on the Mac platform was a top priority," said Maxon CEO David McGavran. "We're thrilled that creatives working in macOS environments can now take advantage of this powerful and flexible GPU-accelerated renderer built to meet the specific demands of contemporary high-end production."

As a GPU-biased renderer, the tool is used to render files created in many different applications, including Autodesk's Maya and 3dsMax, SideFX's Houdini, The Foundry Katana, Blender, and Maxon's own Cinema 4D.

Aside from the M1's graphics, the software can support GPUs included in many Mac devices, as well as external eGPUs on Intel Macs, specifically "Navi" or "Vega" GPUs or later with 8GB of VRAM or more. The list of supported AMD GPUs includes: Redshift costs $500 per node-locked license, $600 for a "floating" license, or as part of a subscription license with Cinema 4D for $983.88 per year.