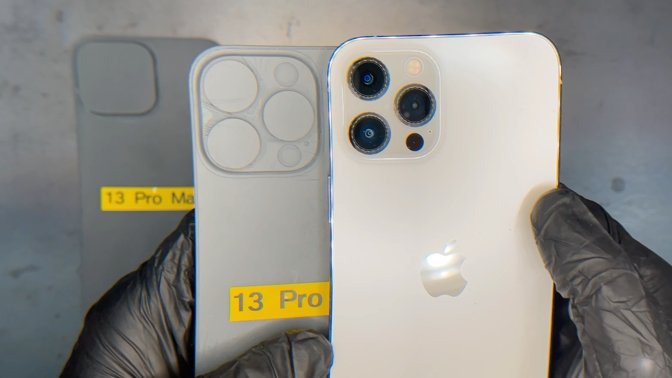 Both the larger model and the "iPhone 13 mini" are featured in the new video, which examines 3D-printed mockups derived from what are claimed to be CAD files. Reportedly, these are the specifications sent to case and accessory manufacturers. 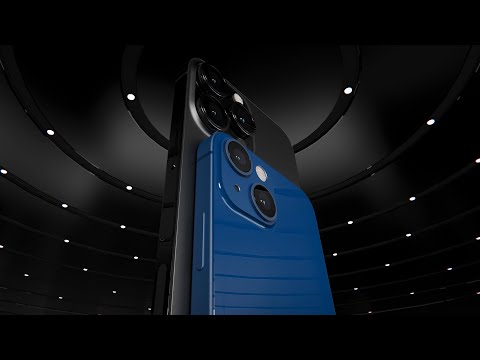 As well as the thicker body, the "iPhone 13 Pro Max" also features a camera bump that protrudes a further 0.9mm, compared to the iPhone 12 Pro Max. The camera bump is also larger overall, with each of its lenses being significantly bigger.

The overall width and height of both the larger and mini phones remains the same, but the notch is again seen to be smaller. EverythingApplePro claims that LiDAR is larger on the "iPhone 13 Pro Max," and is not on the "iPhone 13 mini."

There are also revisions to the internals of the next iPhone, which can be seen by the changing positions of buttons and the SIM tray.

Both of the volume buttons are now a couple of millimeters higher up the side of the phone's chassis. The SIM card tray is also slightly repositioned. That's most likely due to the previously-reported claim that Apple is saving space by integrating the SIM card slot with the mainboard.