AppleInsider
Posted: April 22, 2021 10:41AM
in General Discussion edited April 2021
As App Tracking Transparency is about to affect the marketing industry, Apple is reportedly working to expand its own advertising business with new App Store ads. 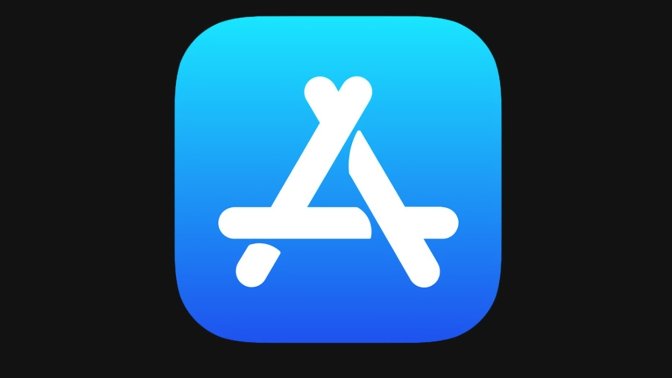 All advertisers will be required to conform to Apple's App Tracking Transparency rules from April 26, 2021. However, Apple is believed to be expanding its own ad business at the same time.

According to the Financial Times, the App Store is to add a second advertising slot in its Suggested Apps section. Citing two unnamed sources, the publication says that this new slot is to be launched by the end of April.

It's reportedly going to enable advertisers to promote their apps directly to App Store users, rather than only being surfaced when a relevant search is made.

"With the upcoming iOS 14 changes, many small businesses will no longer be able to reach their customers with targeted ads," he said in January 2021. "Now, Apple may say that they're doing this to help people, but the moves clearly track their competitive interests."

Apple declined to comment on the Financial Times report.