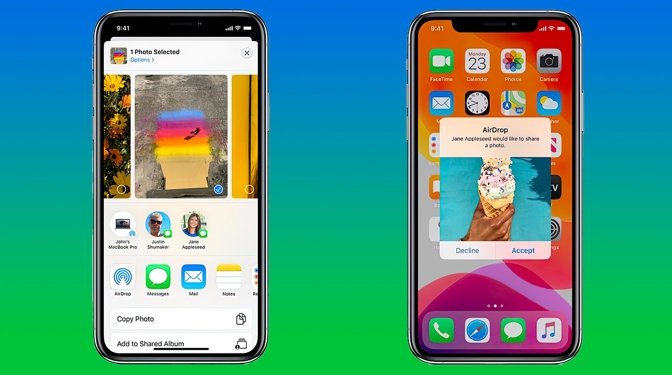 For hackers to steal this private information, they would need to perform a brute-force attack or another "simple technique," however. They would need to do this while being in physical proximity to a user with an open share sheet on an AirDrop-enabled Apple device.

While those are highly particular conditions, the researchers at Germany's Technische Universitat Darmstadt believe this vulnerability poses a "severe privacy leak."

"To determine whether the other party is a contact," the researchers wrote, "AirDrop uses a mutual authentication mechanism that compares a user's phone number and email address with entries in the other user's address book."

The security analysts found the AirDrop flaw in 2019. They reported it to Apple that May but never received any confirmation from the Cupertino company.

"So far," said the researchers, "Apple has neither acknowledged the problem nor indicated that they are working on a solution. This means that the users of more than 1.5 billion Apple devices are still vulnerable to the outlined privacy attacks. Users can only protect themselves by disabling AirDrop discovery in the system settings and by refraining from opening the sharing menu."

The researchers published a public warning for the first time on Wednesday.

AirDrop is often the quickest way to transfer content between iPhone, iPad, iPod touch, and Mac. The service debuted on the Mac in 2011 with OS X Lion and on iOS in 2013.