AppleInsider
Posted: April 23, 2021 8:23PM
in iPad edited April 2021
In making the $349 2020 Magic Keyboard incompatible with the 2021 iPad Pro just a year after it launched, and not offering early adopters a reasonable upgrade path as an alternative, Apple risks burning its most devoted -- and highest spending -- iPad users. 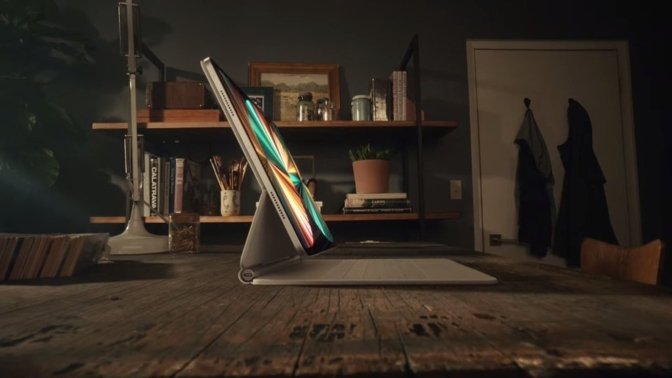 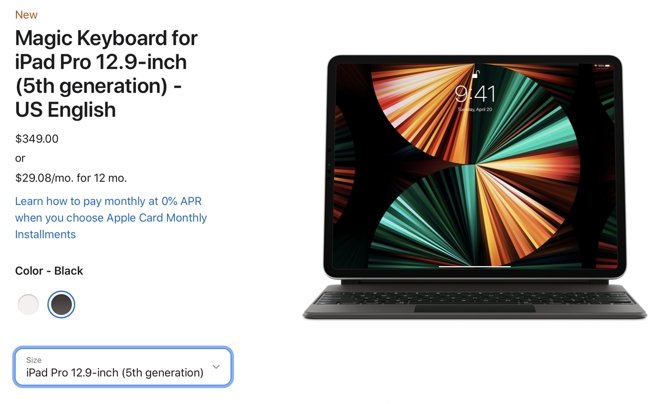 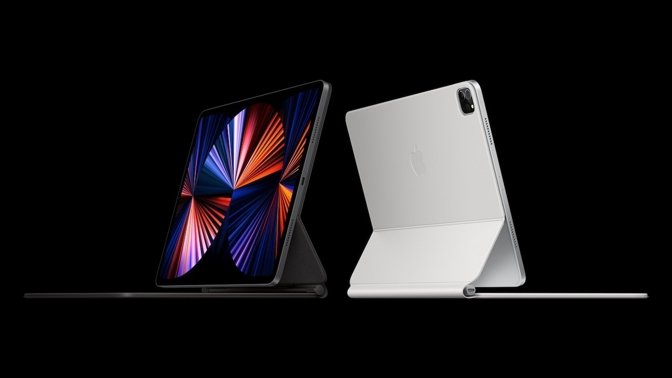 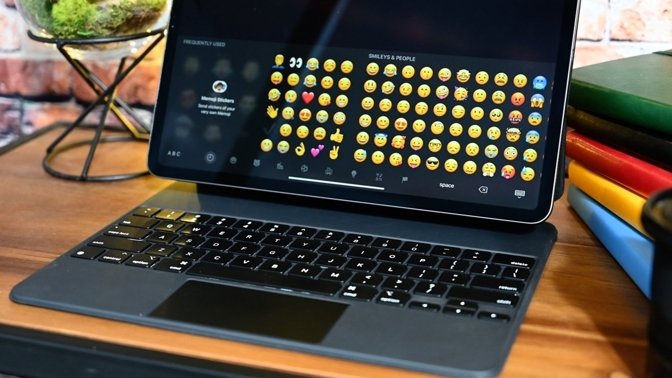