AppleInsider
Posted: April 26, 2021 12:45PM
in iPad edited April 2021
Leaker Jon Prosser claims to have new info on the release date for the new M1 iPad Pro models Apple announced last week, pointing to May 21 and 22 for the launch. 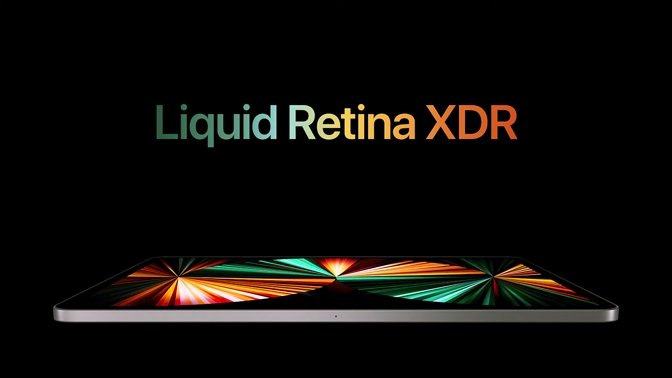 The leaker acknowledged how unusual it would be for Apple to stagger two product releases a day apart, prefacing the dates in his tweet by saying, "Kinda weird but this is what I'm hearing." He added a "thinking-face" emoji.

The YouTube personality has a recent history of Apple leaks, beginning in late 2019. While he has gotten some details wrong, his overall accuracy history is still relatively high.

Kinda weird... but this is what I'm hearing

When Apple announced the tablets, it said customers could pre-order them on April 30 with "second half of May" availability.