AppleInsider
Posted: April 27, 2021 10:55AM
in General Discussion edited April 2021
The European Union is expected to charge Apple over anticompetitive behavior allegations this week, almost two years after Spotify lodged its complaint with the European Commission about the App Store and Apple Music. 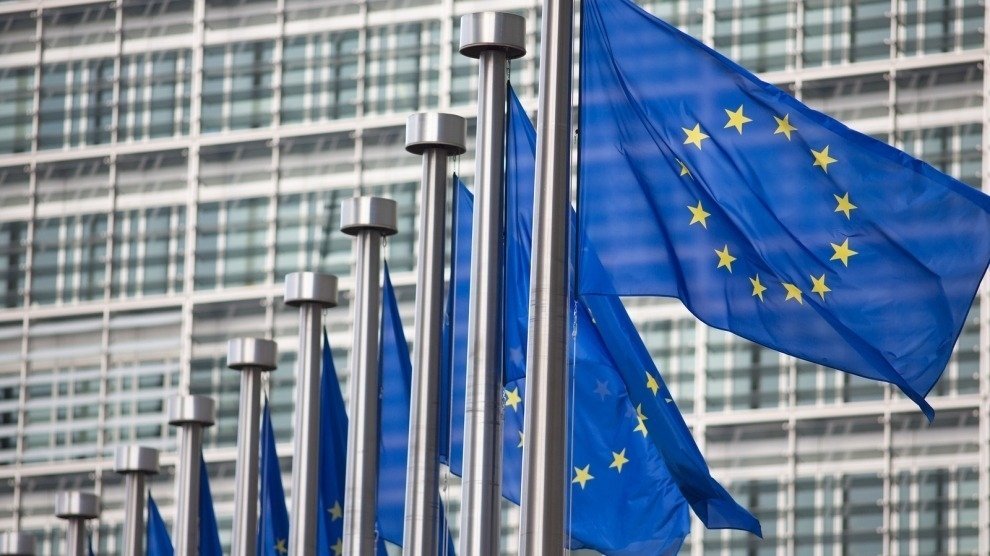 In 2019, Spotify wrote to the European Commission about the App Store's 30-percent commission for transactions. Spotify believed it put the company at a disadvantage as Apple Music wasn't affected by the same charge.

The complaint helped launch a probe by the European Commission in June 2020 into the App Store, one which may result in formal charges being placed against Apple in the near future. The Financial Times claims EU competition chief Margrethe Vestager will issue the charges later in the week.

The charges will apparently take Apple to task over the App Store's rules, which are said by people familiar with the announcement to have broken EU law.

At the time of the 2020 investigation's launch, Vestager proposed it seemed that Apple had created a "gatekeeper" role for itself regarding the "distribution of apps and content to users of Apple's popular devices."

The investigation into the App Store rules isn't the only activity the European Commission is looking into regarding Apple. At the same time as the App Store probe, another was launched to Apple Pay, over Apple's conditions on how it is used in apps and websites, as well as Apple's reserving of NFC-based transactions for its own service.