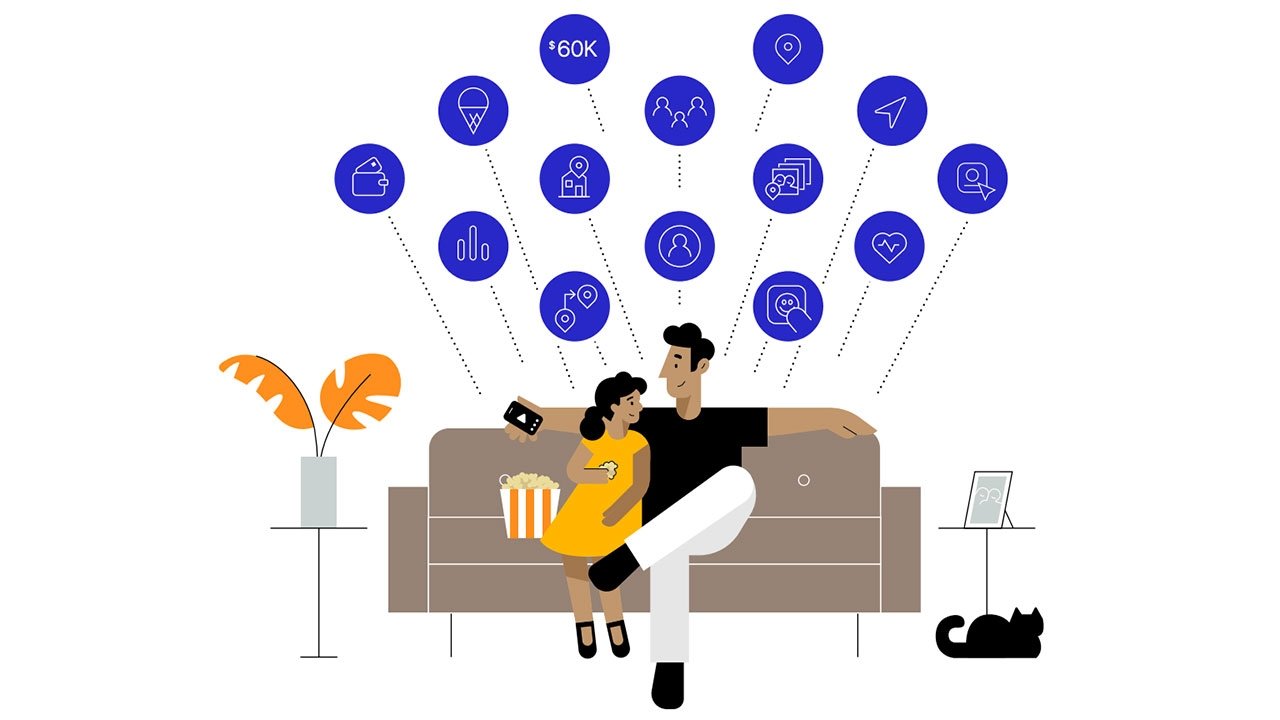 Detailed in a post to Apple's developer webpage, Private Click Measurement is an alternative to user data tracking that allows advertising networks to measure clicks within apps and websites that navigate to a website. Importantly, because the tool does not track user data, specifically identifier for advertisers (IDFA) tags, developers can use it without asking for permission under Apple's App Tracking Transparency rules.

"After a user clicks on an ad for a product in an app, the web browser itself, using Private Click Measurement can give advertisers information that a user clicked on their ad, and that it led to a certain outcome on their website, such as a visit or a purchase -- without giving them information about who specifically clicked on the ad," Apple says.

The resulting information can be used to craft better advertisements.

Apple is also set to introduce a new revision of the SKAdNetwork in iOS 14.6 and iPadOS 14.6. An alternative to direct data tracking, SKAdNetwork gives advertisers a look into ad effectiveness by correlating app installs with ad views. No device-level data is shared, making the tool a more secure replacement for existing solutions.

Version 3.0 of the SKAdNetwork will enable attribution postbacks if an ad fails to win an attribution, Apple says. If an ad qualified for attribution but failed to convert, it can be viewed by up to five other advertising networks using the new protocol.

The new ad tools could prove popular with developers after this week's introduction of strict ATT guidelines. Heralded by Apple as an important user privacy feature, critics say the requirement to incorporate ad tracking permissions will dissuade users from participating and thus hurt businesses reliant on ad revenue. Separately, some believe ATT will privilege Apple's own ad platform, though the company denies those allegations.