Mighty plans fast Chromium browser that streams from the cloud

AppleInsider
Posted: April 28, 2021 1:16PM
in Mac Software
Developer Mighty plans to "Make Chrome Faster," by streaming the browser from the cloud -- and it's starting on macOS. 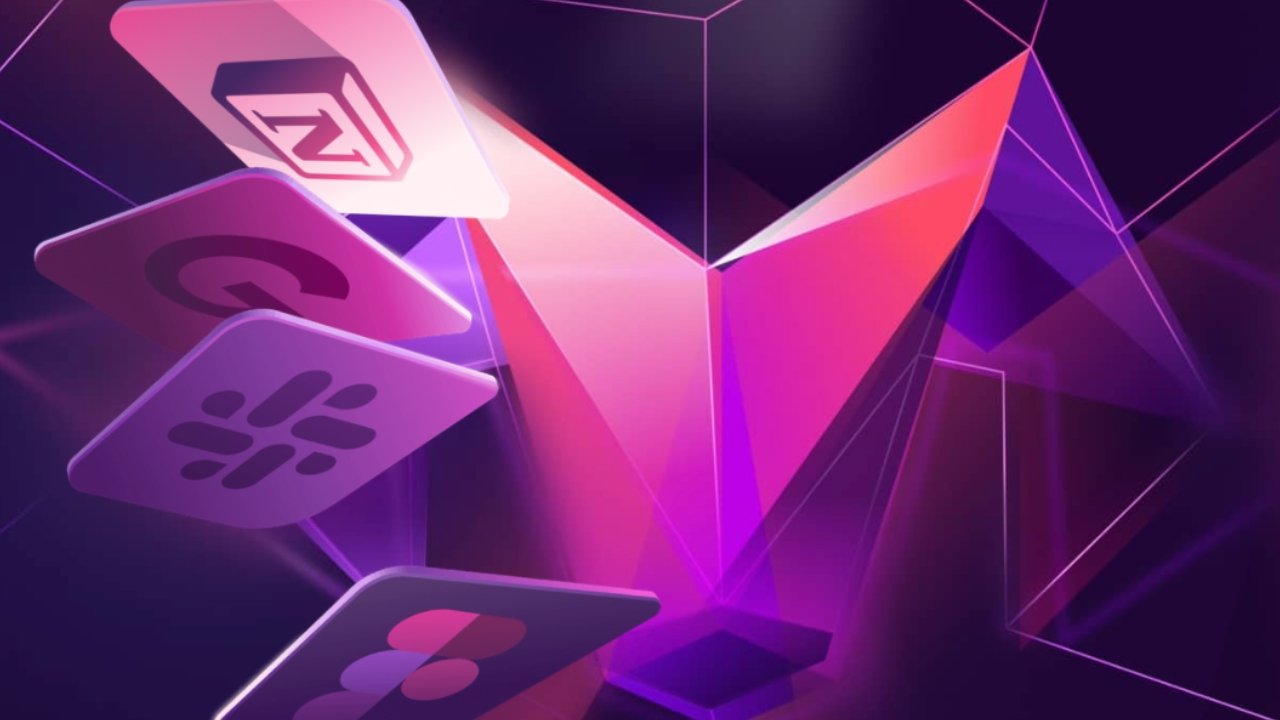 Google Chrome is famously slow on the Mac, and has been shown to be much less efficient than Safari. Now a developer is aiming to offer a browser that is "indistinguishable" from Chrome, except faster because it is streamed.

"We're excited to finally unveil Mighty, a faster browser that is entirely streamed from a powerful computer in the cloud," says Mighty in a blog post. "After two years of hard work, we've created something that's indistinguishable from a Google Chrome that runs at 4K, 60 frames a second, takes no more than 500 MB of RAM, and often less than 30% CPU even with 50+ tabs open."

"If you're not sure what that means, imagine your browser is a Netflix video but running on cutting-edge server hardware somewhere else," continues the blog. "When you switch to Mighty, it will feel like you went out and bought a new computer with a much faster processor and much more memory. But you don't have buy a new computer. All you have to do is download a desktop app."

That desktop app is a Mac one that is only available in private beta, though users can request access. It can also be seen in a demonstration video. 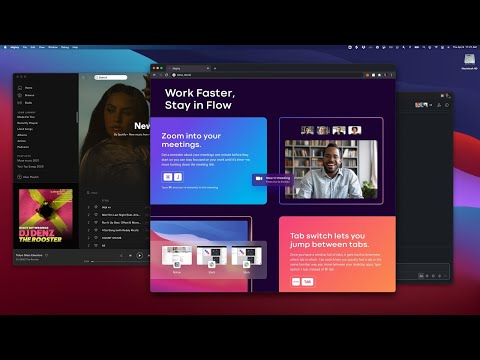 Mighty says that it has forked Chromium in part to make "the software interoperate with a long list of macOS features."

Running a browser remotely obviously requires fast internet connections if a user is not to keep experiencing delays.

"Lag would have been a real problem 5 years ago," continues the company, "but new advances since then have allowed us to eliminate nearly all of it."

Its solutions revolve around its own design for "a new low-latency network protocol," plus siting "servers as close to users geographically as possible." However, Mighty is still working on this, and states that part of its "master plan" is to "improve worldwide latency of the Internet."

Separately, Google itself is attempting to improve the speed and performance of Chrome, including on the Mac. It's attempting to shrink "its memory footprint in background tabs on macOS," said the company in March 2021.