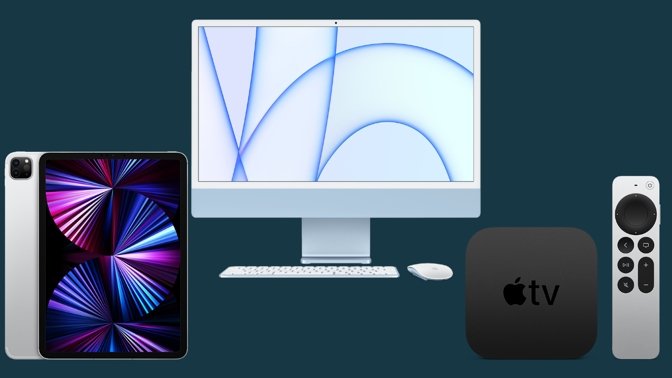 At its "Spring Loaded" event, Apple announced several new products with a vague release date of "second half of May." Apple inadvertently revealed a May 21 date in a press release, but it is unclear which product it belonged to until now.

Customers can now use the online Apple Store for pre-ordering the 24-inch iMac, the iPad Pro with M1, and the new Apple TV 4K, although preorder deals are already available at Apple resellers, knocking up to $167 off the new devices and AppleCare.

Arrival dates are starting on May 21. These are expected to slip rapidly. 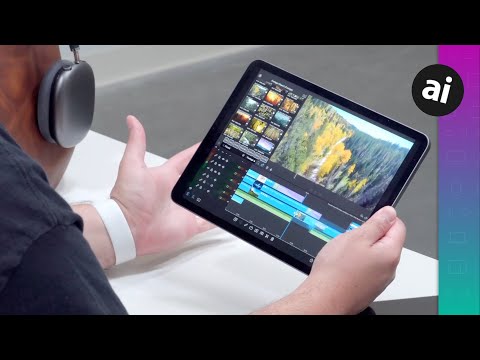 Apple made the purple iPhone 12 and AirTag available to order on April 23, and the initial orders ship to customers April 30. Some lucky customers received their orders days in advance.

Dates for these high-demand products will slip quickly. Deliveries will begin in the second half of May, with devices becoming available in-store on the same day.

It isn't clear how many of each device will be available at retail. Stocks are expected to be limited.